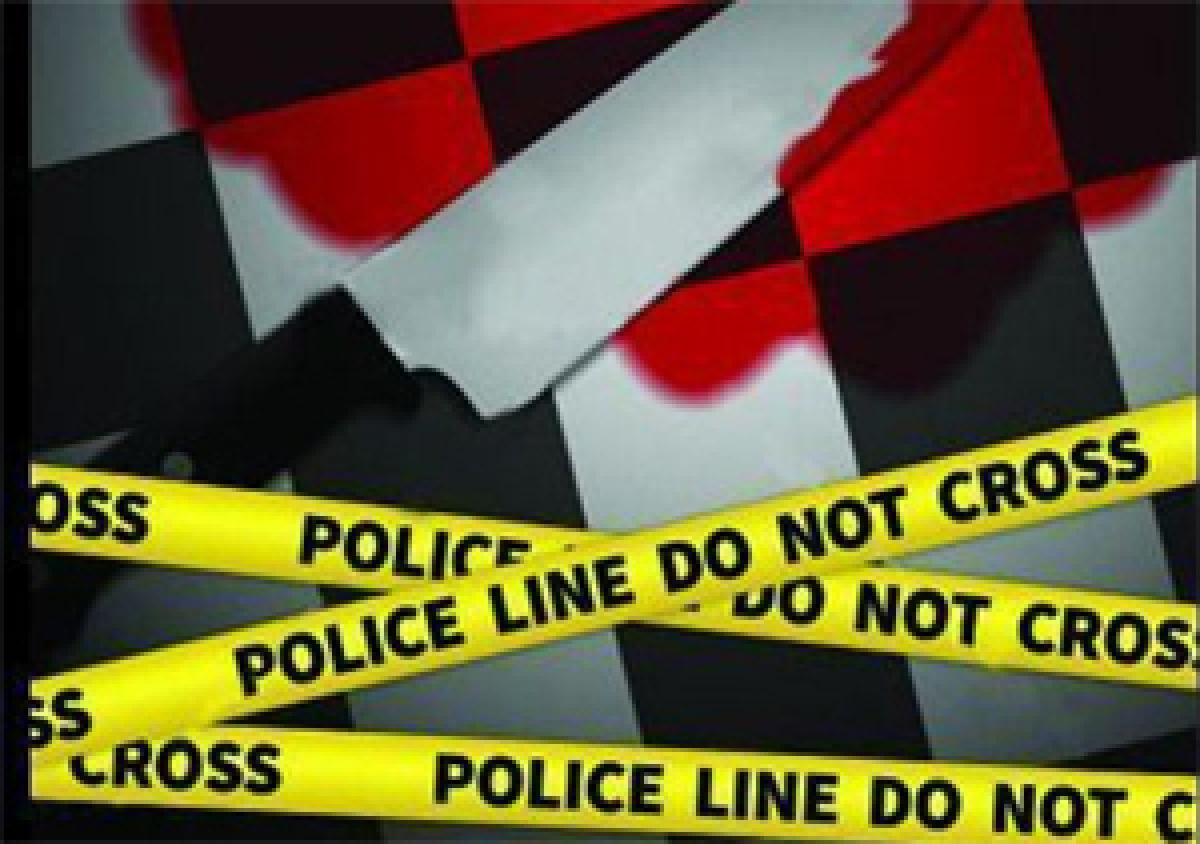 Pragaret Singh -- known to family and friends as Charlie Singh -- was shot dead last year near his office in Manchester city's Openshaw area.

Police on Wednesday morning detained two men, aged 22 and 23, after raiding three properties in Moss Side area of Manchester and one in Glossop area of Derbyshire county, Manchester Evening News reported.

Police believe that the killers drove off in a light-coloured car after killing Singh.

A 30-year-old man who was previously arrested on suspicion of murder has been released without charge.