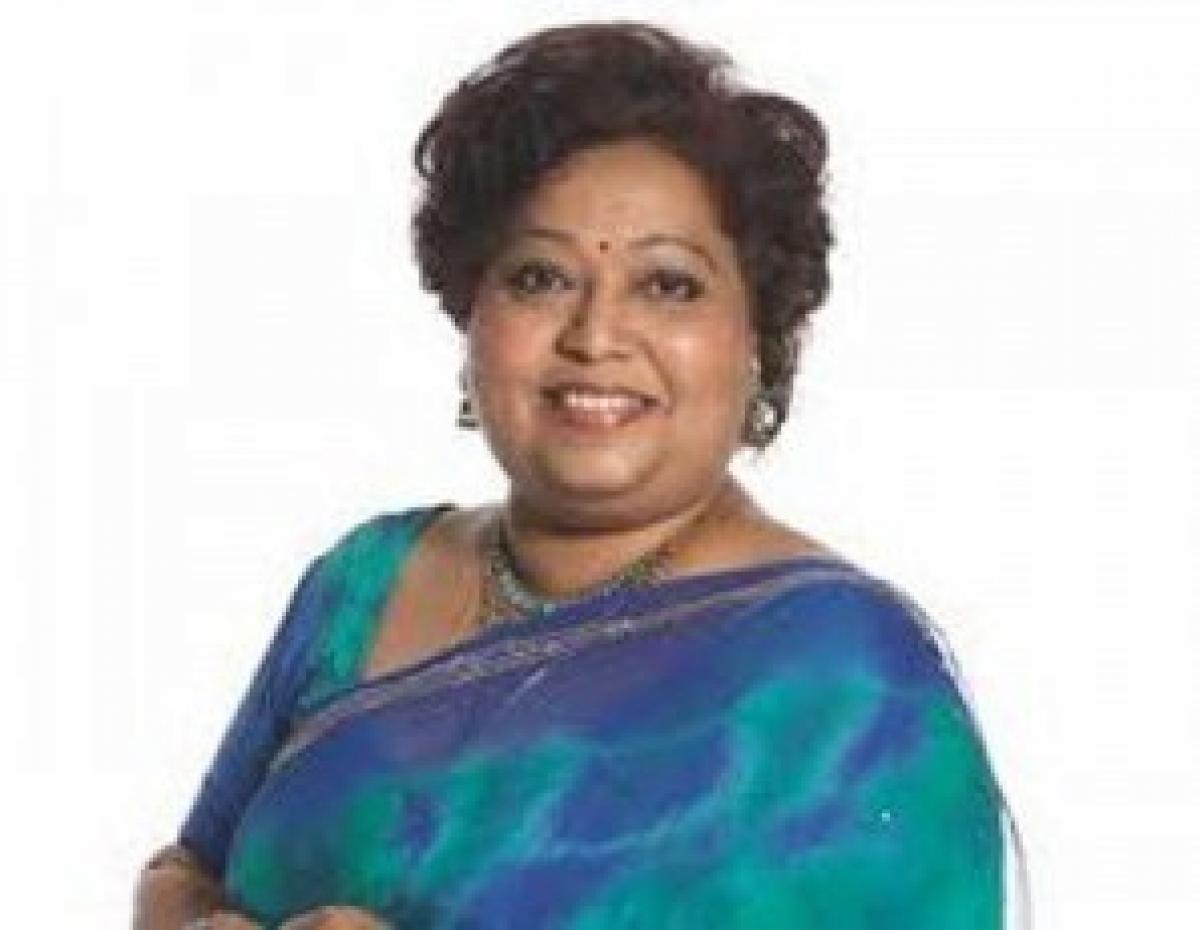 MediaCorp radio station Oli 96.8FM, on which Balakrishnan hosted the popular show "Mathiya Nera Koothugalam", announced her death on its Facebook page, The Straits Times reported.
She died at the Khoo Teck Puat Hospital.
"Bamah was a true professional with a passion for the Tamil language. An evergreen radio voice who will be thoroughly missed but one that will be remembered forever," Chitra Rajaram, MediaCorp's head of community segment (Indian and Malay), was quoted as saying in a statement.
The 59-year-old, who was "very popular" amongst the Indian community in Singapore "for her jovial personality and charisma", worked with MediaCorp's Indian radio station for the past 39 years.
Proficient in English, Tamil, Malay and Telugu, she hosted and produced numerous radio programmes of human interest that have helped create awareness about issues facing the Indian community.
Balakrishnan was a versatile personality, having written and acted in radio and TV dramas. She also gave talks at various public forums.
She is survived by a son. Her husband died more than 10 years ago.
Show Full Article
Email ArticlePrint Article
More On
Download The Hans India Android App or iOS App for the Latest update on your phone.
Subscribe
Subscribed Failed...
Subscribed Successfully...