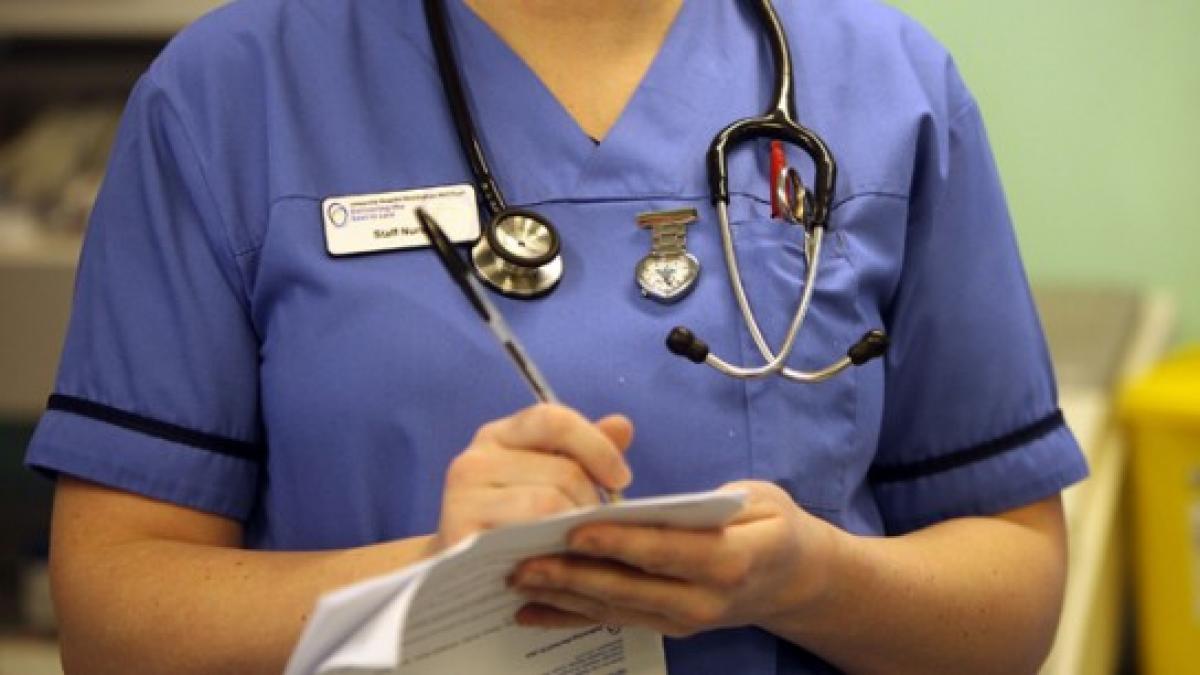 Kerala Chief Minister Oommen Chandy on Friday requested External Affairs Minister Sushma Swaraj to take up with the British government the proposed amendments in their immigration rules which will affect nurses from the state.

Chandy met Sushma Swaraj in New Delhi and prevailed upon her to take up the change in the United Kingdom immigration rules that will adversely affect migrants from India, especially nurses from Kerala, from 2017. The rule stipulating that migrant workers have to leave Britain after six years if they do not earn at least 35,000 pounds per annum would especially affect them.
He told her that media reports reveal that over 30,000 nurses from India and other non-European countries employed in Britain's state-funded National Health Services (NHS) will be forced to leave under the new rules.
"Nurses in Britain, on an average, earn salaries between 21,000 and 28,000 pounds in a year. At present, the number of nurses from India is estimated to be 17,000 of which 70 to 75 percent are from Kerala," said Chandy.
In a memorandum submitted to her, he said he wished to bring this issue to her notice and requested her to take suitable steps to prevail upon the British government and avert a situation of mass return of migrants.
Show Full Article
Email ArticlePrint Article
More On
Download The Hans India Android App or iOS App for the Latest update on your phone.
Subscribe
Subscribed Failed...
Subscribed Successfully...