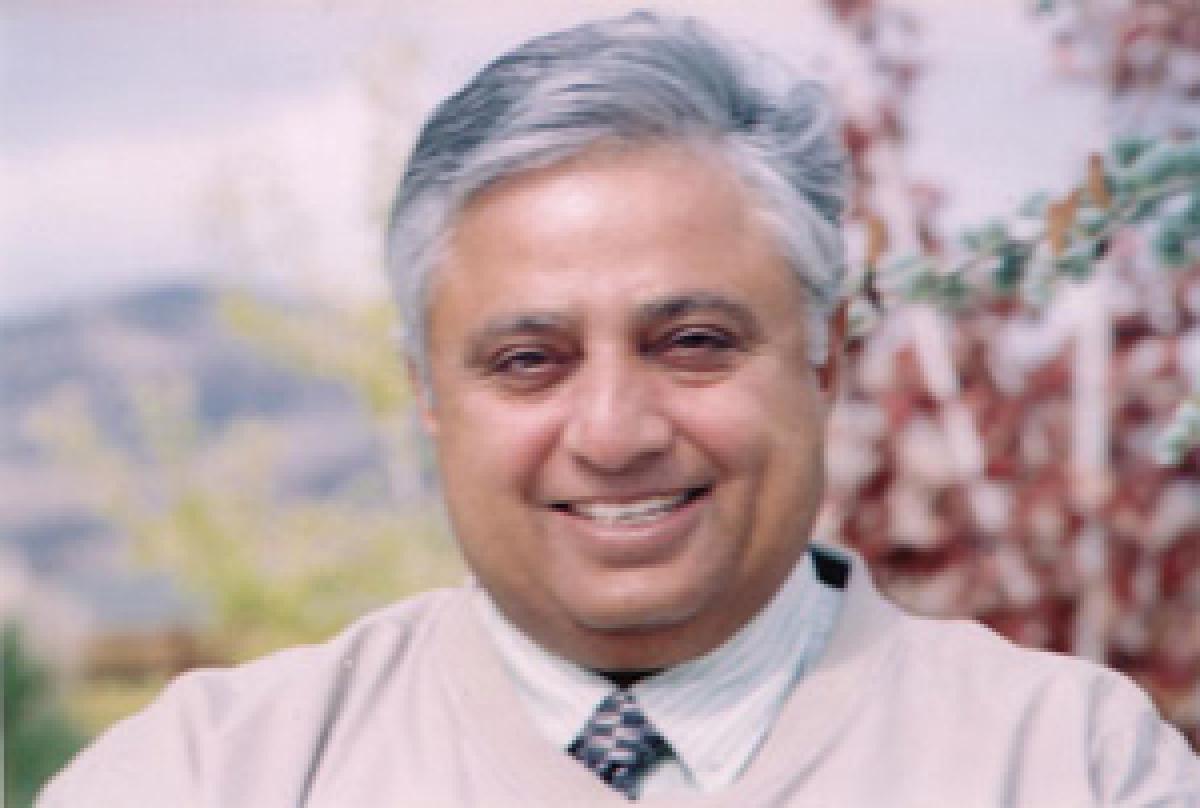 Hindus Disheartened At U Turn Of Conwy Council In Wales On Feeding Seagulls. Hindus are disheartened at the reported U-turn of Conwy County Borough... Hindus are disheartened at the reported U-turn of Conwy County Borough Council in North Wales (United Kingdom) on the issue of fining people for feeding seagulls.

Earlier, the Conwy Council reportedly shelved the plan to fine people for feeding seagulls, and now the Council is reportedly considering instituting a law by year end banning feeding of the birds.

Zed, who is President of Universal Society of Hinduism, asked: Was the universal principle of religious freedom not applicable in the Conwy County?

Rajan Zed urged the Conwy Council to show some maturity and respect to some communities who thought feeding birds was an act of kindness and a religious duty, and not draft the proposed law punishing those who fed the birds.

Zed pointed out that feeding birds was intrinsic to Hinduism and many started their day by feeding them.

Rajan Zed further said that birds played an important role in Hinduism and several Hindu deities had birds as their vahana (mount, vehicle): peacock is the vahana of Karttikeya, owl of Lakshmi, swan of Brahma, Garuda of Vishnu, etc. Jatayu was an ally of Rama who attempted to foil the abduction of Sita. Ancient Shvetashvatara Upanishad identified Self with bird: He is the blue bird, he is the green bird.

Zed also requested other counties, cities and towns in Wales to refrain from legislating penalties for feeding birds; besides urging Swansea Council and other seaside resorts to reconsider their fines for feeding the birds.

Hinduism is the oldest and third largest religions of the world with about one billion adherents and moksh (liberation) is its ultimate goal.