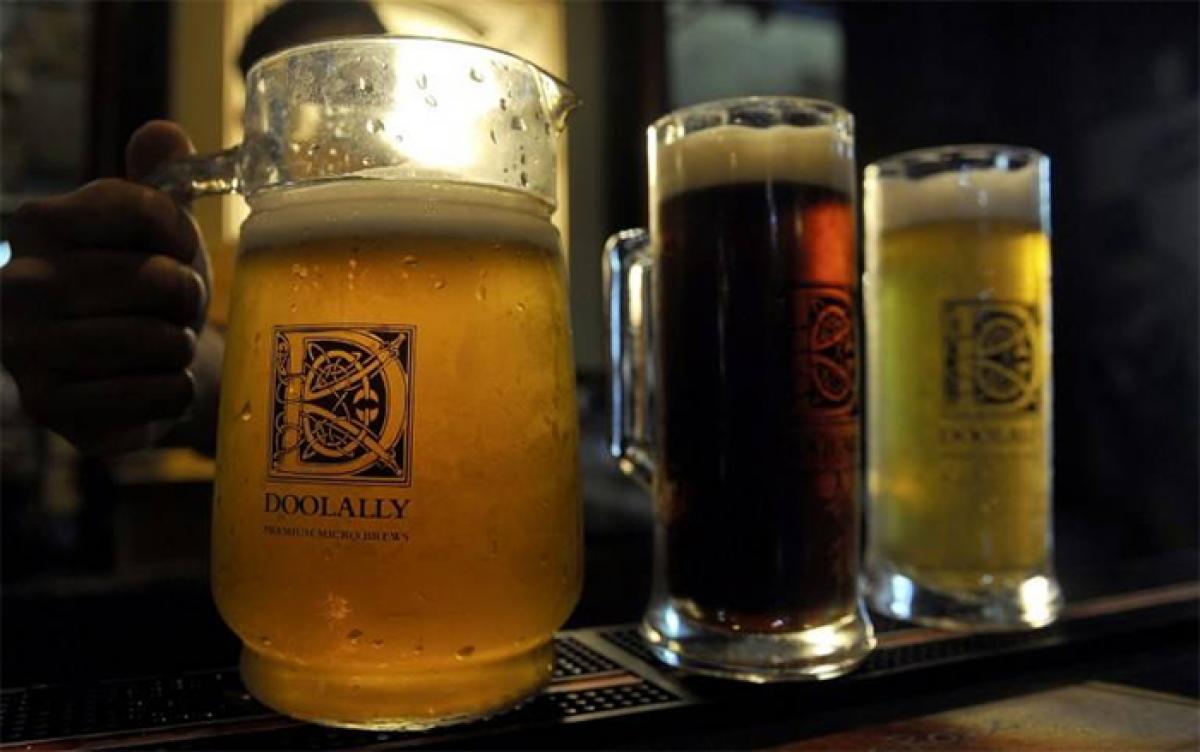 Sikh Restaurant Owner In Ireland Attacked Over Alcohol. An Indian restaurant owner in Ireland was attacked by a drunk man after he was informed that...

Dublin: An Indian restaurant owner in Ireland was attacked by a drunk man after he was informed that the restaurant had stopped serving alcohol, a media report said on Monday. Eamon O'Connor refused to leave the Bombay House restaurant in Dublin region's Skerries town and head butted Happa Singh after he was told that the premises was no longer serving alcohol as it was after 11.30 p.m. on a Sunday, the Herald reported.

Singh gave O'Connor cans of Coca-Cola, but he continued to demand alcohol, police said. The man lunged towards the restaurant owner and attempted to head butt him and "slight contact was made".

Judge Gibbons ordered the defendant to make a payment of 1,000 euros to Singh and adjourned the case until October 22.