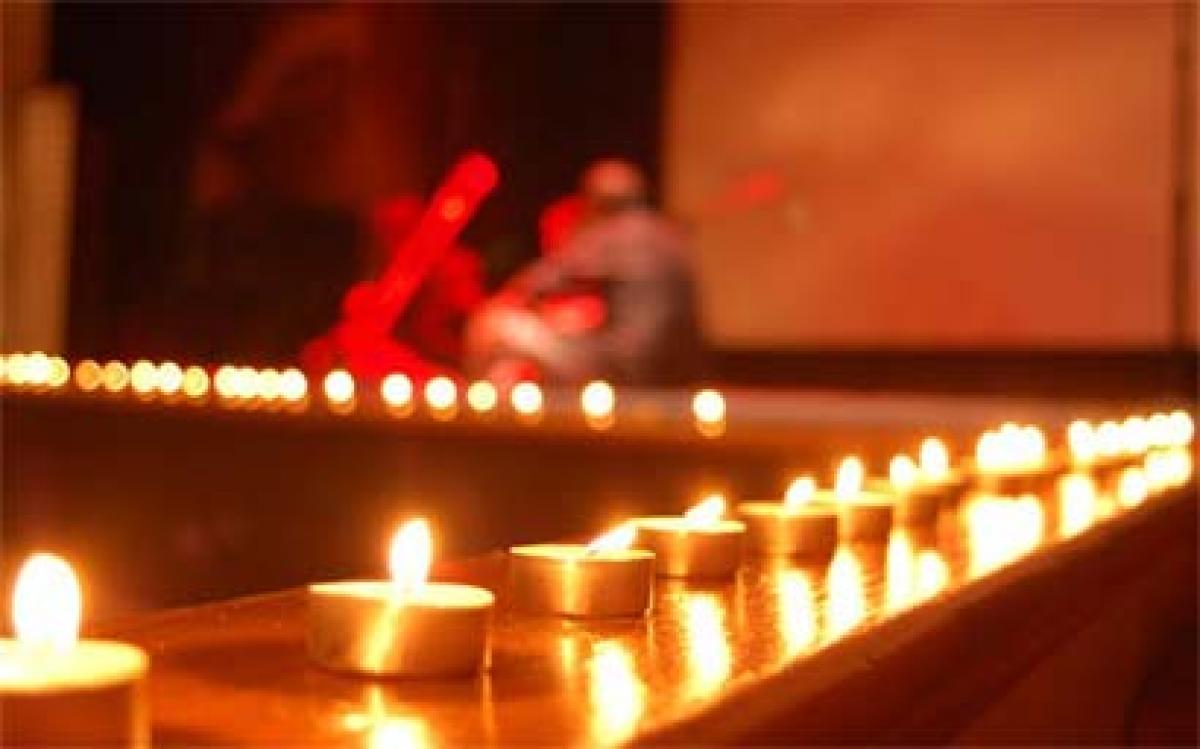 Hindus are urging Chelmsford Public Schools (CPS) in Massachusetts to at least include nine Hindu holy days to its list of religious holidays...

Hindus are urging Chelmsford Public Schools (CPS) in Massachusetts to at least include nine Hindu holy days to its list of religious holidays permitting student absence from school.

Hindu statesman Rajan Zed, in a statement in Nevada today, said that although they would like more holy days added to the list, but to begin with, CPS should add Diwali, Holi, Krishna Janmashtami, Maha Shivaratri, Ram Navami, Ganesha Chaturthi, Navaratri, Duserra and Hanuman Jayanti on the list of religious holidays on which it would be mandatory to excuse a student.

CPS needed to develop some sensitivity to diversity in the changing demographics, and becoming more inclusive would be a step in the positive direction for CPS. CPS should awake and understand that we lived in 2016 now, Zed, who is President of Universal Society of Hinduism, stated.

Rajan Zed pointed out that Hinduism was rich in festivals and festivals were very dear and sacred to Hindu families. Since families wanted to celebrate these festivals together along with their school going children, we did not want our children to be deprived of any privileges at the school because of thus resulting absences on these days.

Zed further said that Hindus would also like to see Diwali, the most popular Hindu holy day, as a school holiday in the CPS 2017-2018 school calendar and beyond, as Diwali fell on October 30 in 2016, which was Sunday. It was not fair with Hindu pupils and their families as they had to attend school on their most popular festival. The 2015-2016 Academic Calendar of CPS, whose “mission” included to cultivate “well-rounded lifelong learners”, showed Good Friday as a holiday.

Rajan Zed indicated that it was important to meet the religious and spiritual needs of students. Holidays of all major religions should be honored and no one should be penalized for practicing their religion. Moreover, the awareness created by honoring holidays of “other” religions would make the CPS pupils well-nurtured, well-balanced, and enlightened citizens of tomorrow.

CPS has over 5,000 students, including over 12% Asian. Its Chelmsford High School was included on Newsweek's 2015 list of the Top Public High Schools in the country. Dr. Jay Lang is CPS’s Superintendent of Schools, while Al Thomas is Chairman of Chelmsford School Committee.