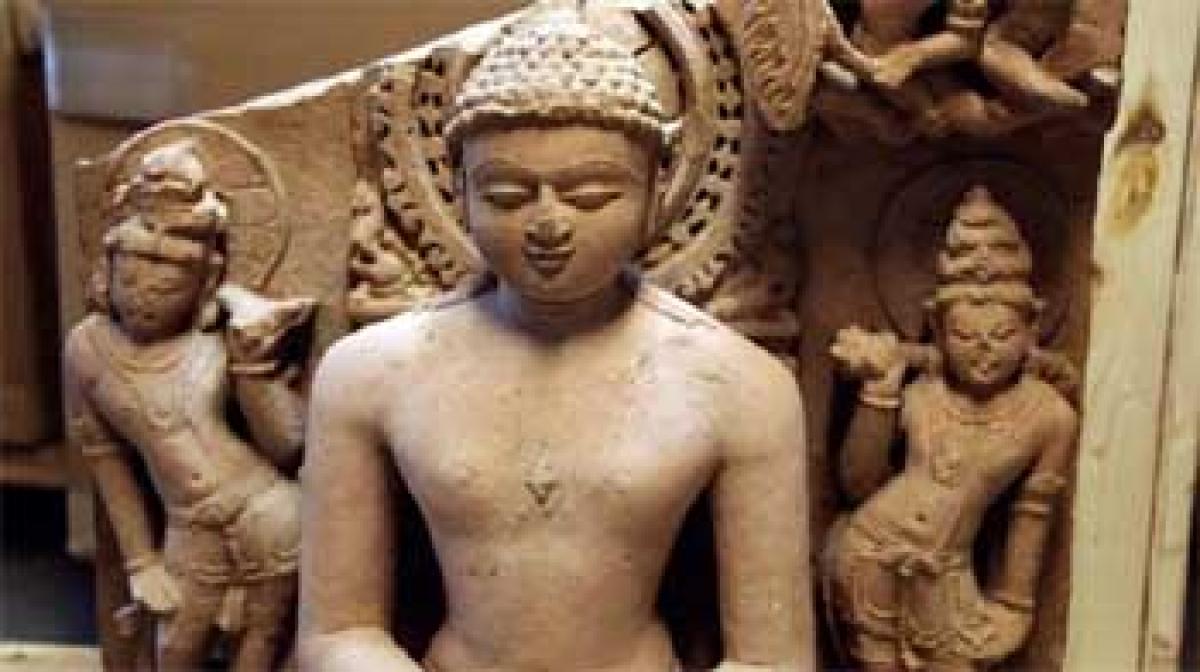 Investigators have seized two Indian statues that date back more than 1,000 years from Christie-'s auction house in New York City. They say the items...

Investigators have seized two Indian statues that date back more than 1,000 years from Christie's auction house in New York City. They say the items were smuggled out of the country and eventually landed in the US.

The seizure occurred on Friday. The antiquities were to be part of an auction next week called "The Lahiri Collection: Indian and Himalayan Art, Ancient and Modern."

One is a 10th-century statue depicts a cross-legged teacher flanked by standing attendants. It is valued at about $150,000. The second is an 8th-century representation of an equestrian deity, Revanta, worth $300,000.

Federal officials say they tracked both statues to a smuggler facing charges in India. Christie's said in a statement it was working with authorities and would never knowingly offer a stolen work of art.