Indian-origin gynaecologist on trial in UK for allegedly groping patients 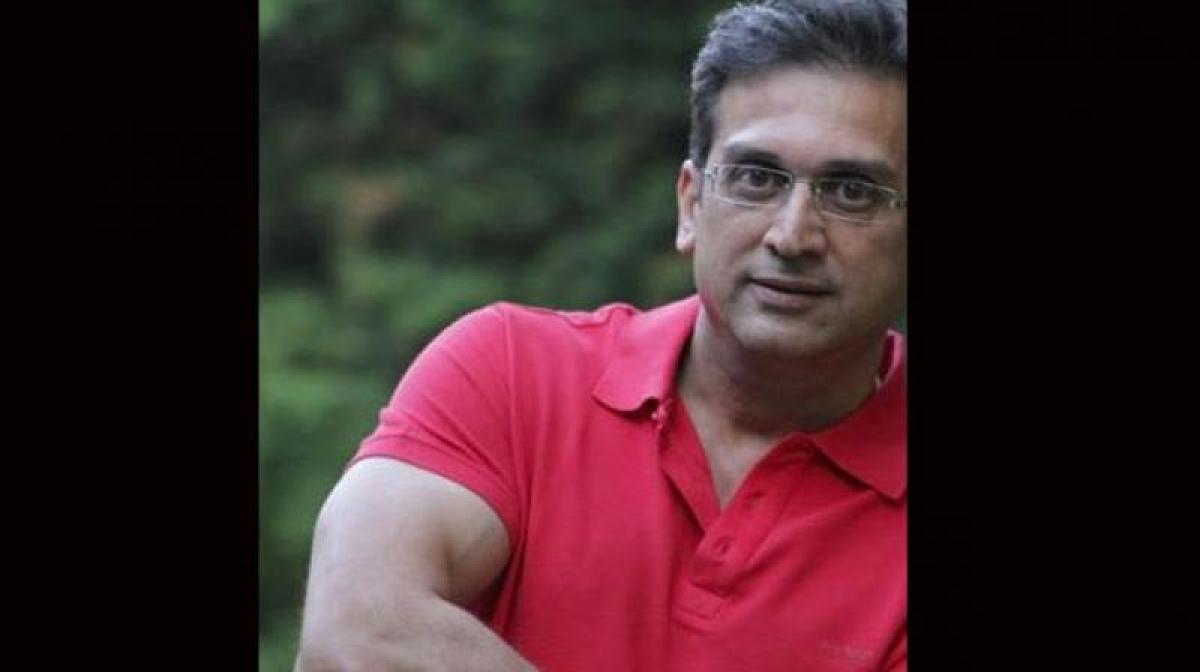 A 53-year-old Indian-origin gynaecologist in the UK today went on trial for allegedly groping six of his female patients, including a mother-of-two.

A 53-year-old Indian-origin gynaecologist in the UK today went on trial for allegedly groping six of his female patients, including a mother-of-two.

Dr Mahesh Patwardhan allegedly rubbed himself against women and grabbed them from behind while bending them over an examination couch, Woolwich Crown Court was told.

He is accused of telling one woman to strip so he could see her tattooed behind and another that she would have "lots of sexy sex and orgasms" after he quizzed her about her sex life, the 'Evening Standard' reported.

The women treated by Dr Patwardhan at his National Health Service (NHS) clinic at Queen Elizabeth Hospital in south London, and his private practices at the Blackheath Hospital and the Holly in Buckhurst Hill, Essex, came forward to complain about his methods and he was reported to the UK's General Medical Council (GMC).

The consultant denies six counts of sexual assault alleged to have happened between July 2008 and September 2012.

Prosecutor Kate Bex said one of the alleged victims claims Patwardhan groped her between her legs during an appointment.

"It lasted 10 seconds, but she was so shocked and surprised she did not say anything at the time," said Ms Bex, who told the jury the woman eventually came forward after reading that Dr Patwardhan had already been reported to the GMC.

A 37-year-old mother-of-two claims Dr Patwardhan started giving her a hug at the end of appointments, pushing his body into hers and grabbing her bottom.

"He examined her breasts after asking her to bend over the couch and asked her to show him the tattoo on her bum," Ms Bex told the court.

The gynaecologist denies all charges of sexual assault, and also denies two counts of fraud over claims he falsely billed private medical insurers for work he did not perform.

Dr Patwardhan, whose hobby is singing, is a founder-member and singer of an all-doctor group called "Medico Melodies", which does events for charities. He has also performed in a number of stage shows across the UK.

The trial at Woolwich Crown Court is ongoing and expected to be concluded by next week.