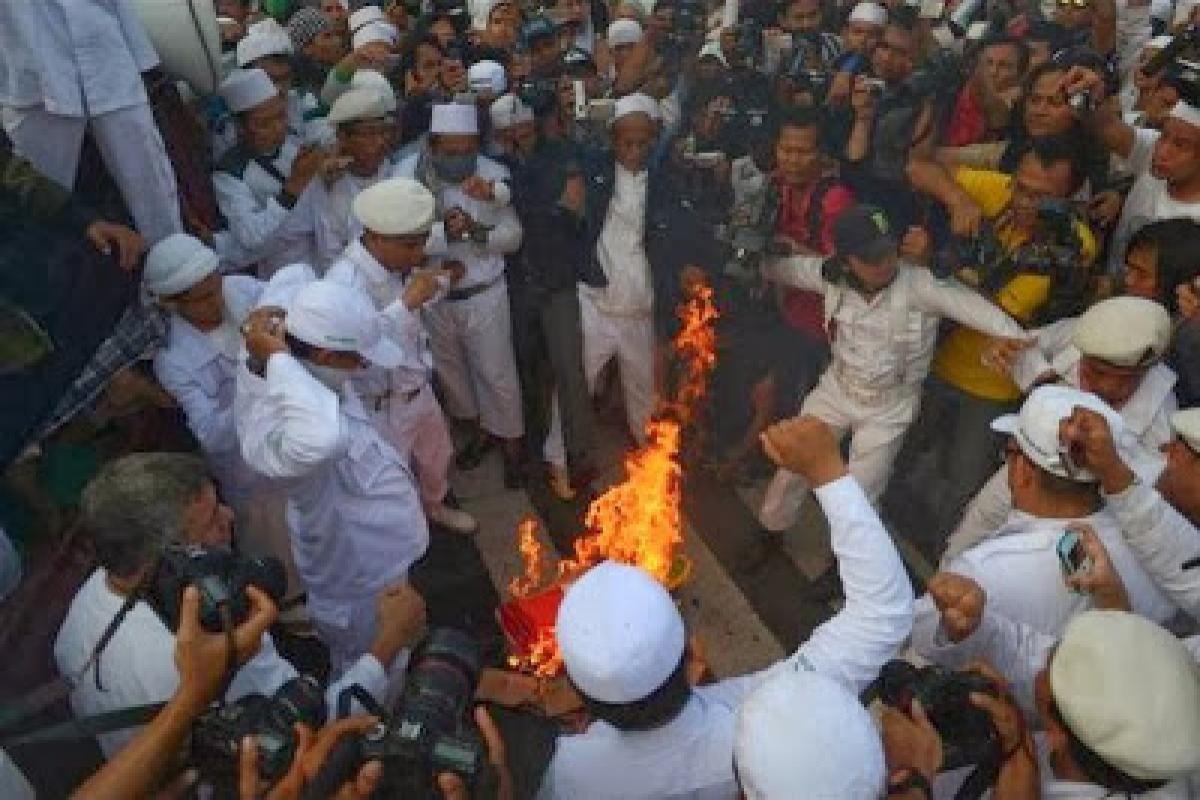 Indonesia should extend same rights and privileges to adherents of minority beliefs as given to officially recognized six faiths, religious statesman...

Zed indicated that various traditional belief systems, other Christian denominations, Sikhs, Baha’is, animists, Jews, and other minority faith groups should also be recognized and protected by the government.

There were reports of discrimination against the followers of unrecognized/non-official religions, said to be about 245, who faced difficulties in obtaining national ID cards, accessing burial sites, etc.

World, including Indonesia, should display respect for diversity and religious tolerance; and discrimination based on religious belief/affiliation/practice should have no place in the 2016 world, Rajan Zed added.