Dubai charges Indian man with forgery and fraud, sells flat he didn't own 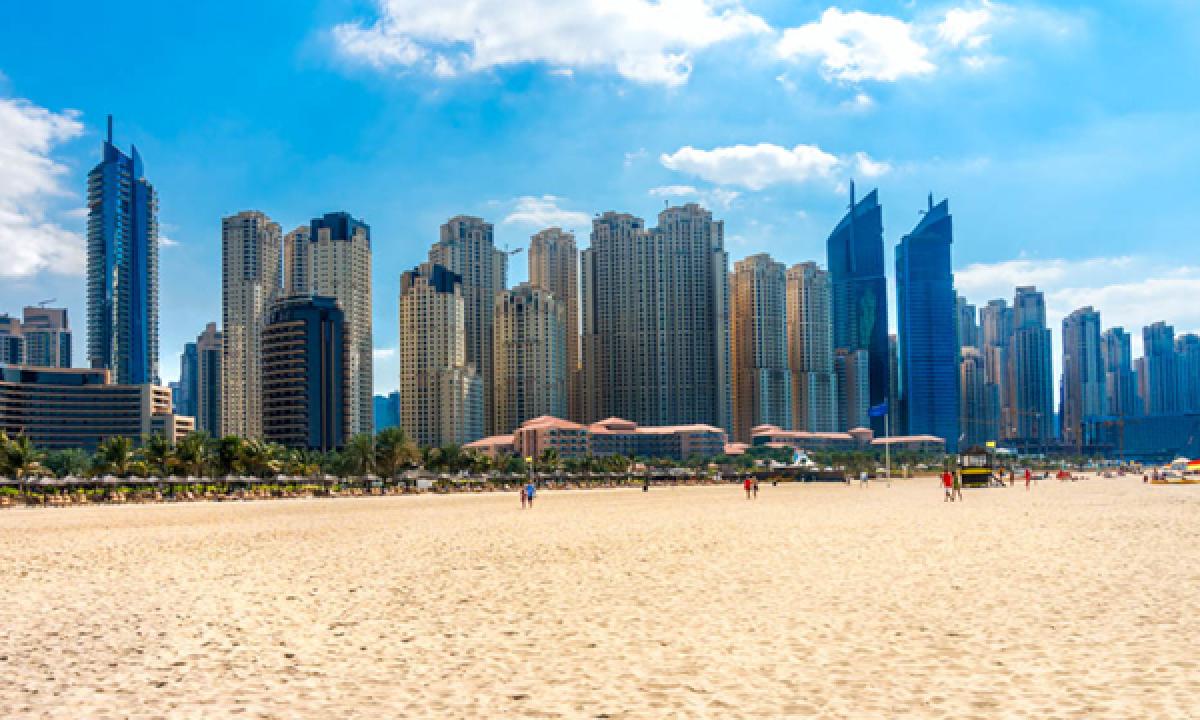 An Indian man in Dubai is being charged with forgery and fraud after he duped an Egyptian businessman of more than USD 250,000 by selling him a flat...

Dubai:An Indian man in Dubai is being charged with forgery and fraud after he duped an Egyptian businessman of more than USD 250,000 by selling him a flat he didn't own.

The suspect, who is at large and was not identified but is being charged in absentia, the Khaleej Times reported.

A local court was told Sunday that the accused allegedly forged, together with a runaway accomplice, a document stating that he was the owner of a flat and which he falsely claimed as issued by the Dubai Land Department, the report said.

The accused managed to make the 51-year-old Egyptian businessman believe that he owned the flat. He showed the victim a forged title deed to sustain his claims.

He said during investigation that he dealt with someone who pretended to be from a real estate office. The victim said he became convinced the accused was the owner after the latter showed him the property document.