Acting on a tip-off, army had launched operation at Balabari area near Goreswar in the lower Assam district and apprehended the militants. 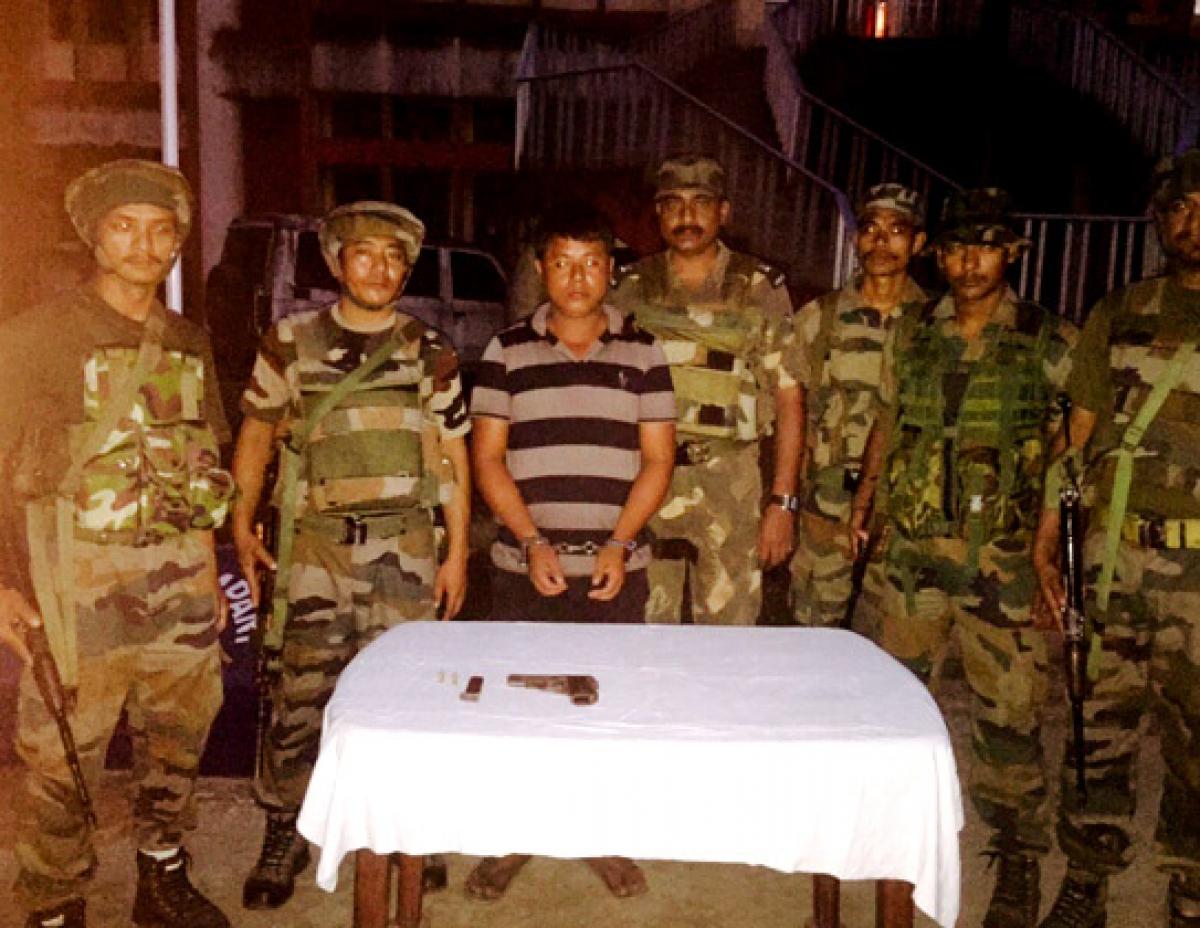