Facebook founder and chief executive Mark Zuckerberg on Wednesday reiterated the need of an open internet platform like its proprietary initiative Internet.org in India while reminding that Facebook always supported net neutrality. 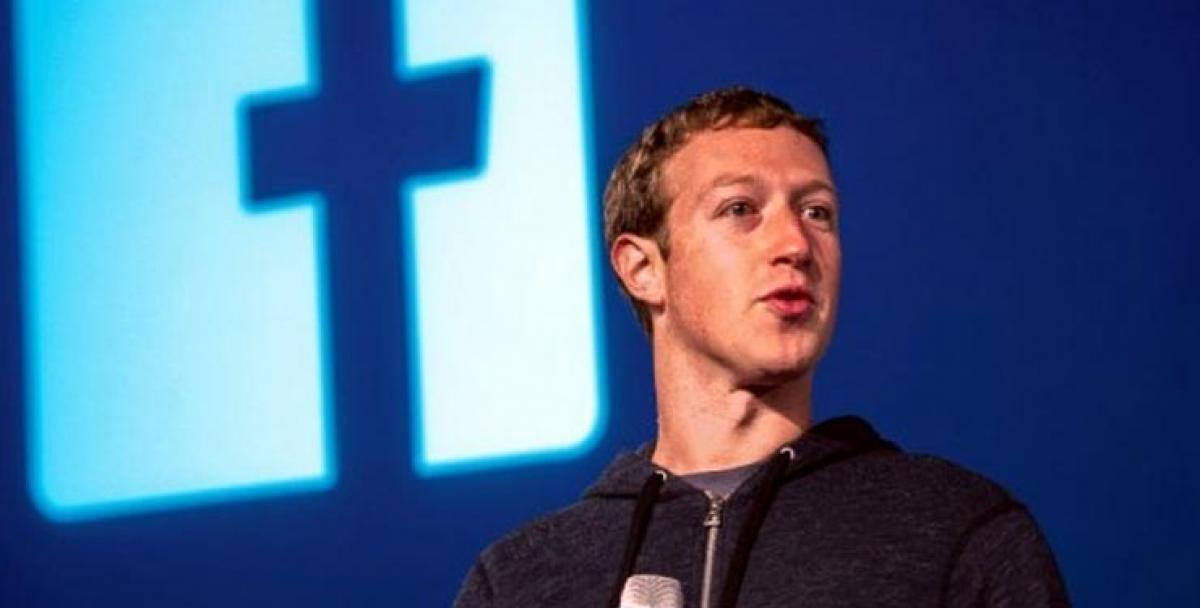 "We have always adhered to net neutrality regulations but there are several countries who still do not have norms in place," Zuckerberg said at the Facebook India townhall meeting at IIT Delhi.

"We will adapt to them as soon as they are in place as we are in the favour of being 100 percent net neutral," Zuckerberg said.

The townhall at IIT Delhi follows the Menlo Park chapter at Facebook headquarters which was held during Prime Minister Narendra Modi's second US visit.

"Free basics programme under the Internet.org initiative aims to connect the next billion people and we cannot miss India in that vision as it is one of the largest democracies in the world," the chief executive told a gathering of 1,100 people expressing his discontent in some way over the ongoing debate about net neutrality.

Further explaining his stand, he said "Free basics does not intend to harm anyone -- neither the consumers nor the operators. Any developer who can stream low-data consuming content can be a part of the platform."

"Internet.org is currently live in 24 countries and has 50 million subscribers. India itself has nearly over one million people subscribed to the platform," Zuckerberg said reiterating his favourite example of quoting a research that claims that every 10 people connected to the internet lifts one life out of poverty.

He also said that over half of the nine million users of Internet.org service signed up for a paid-for data package of some kind within the first month.

It has directly led phone owners to adopt new services 50 percent faster than they otherwise would.

"Based on the report, comments and suggestions received and recommendations of TRAI, the government will take a considered decision on various aspects of net neutrality, in the best interest of the country," Prasad said.