Coke threatens to pull out over GST 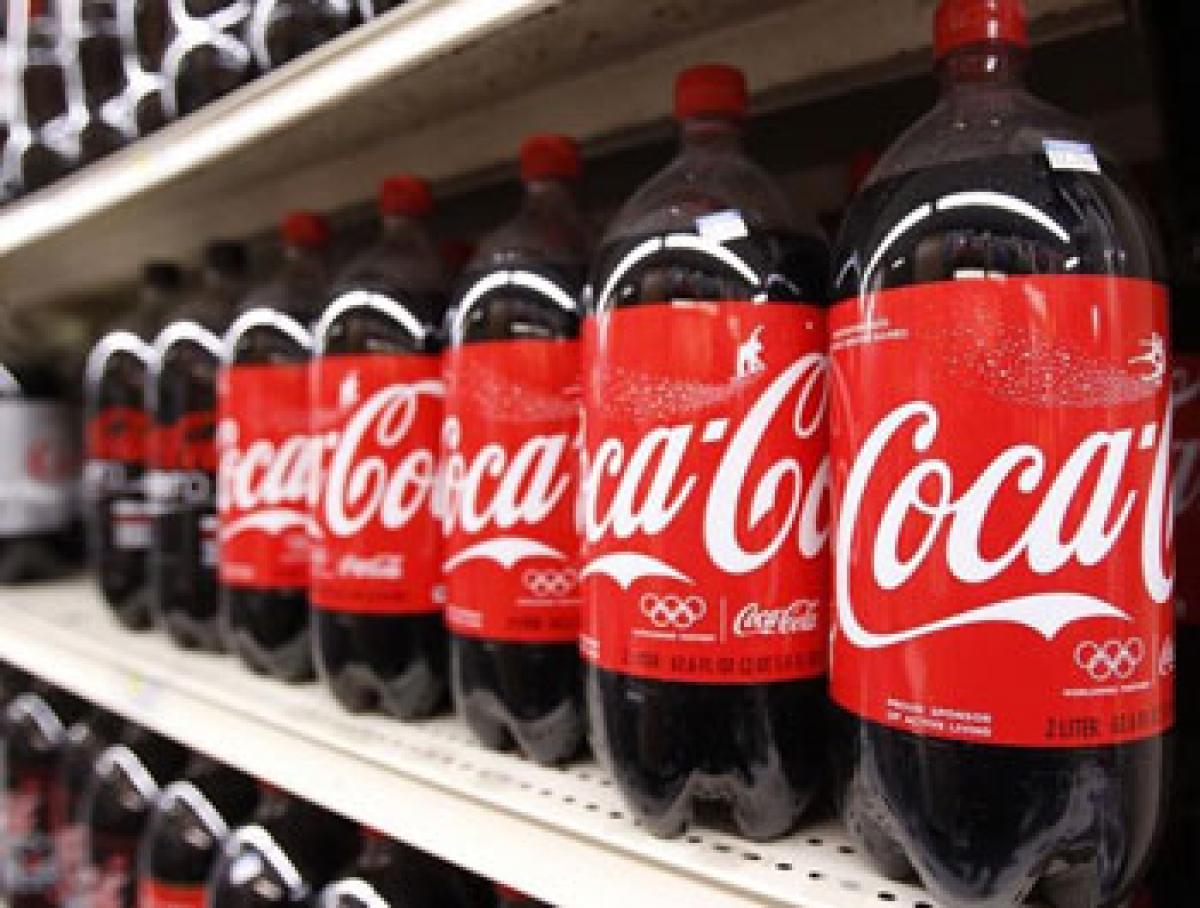 The Indian subsidiary of Coca-Cola Co said on Friday it may have to close some bottling plants if the government pushes through a proposal that would subject fizzy drinks to a 40 percent \"sin\" tax, as part of a broader fiscal overhaul.

New Delhi: The Indian subsidiary of Coca-Cola Co said on Friday it may have to close some bottling plants if the government pushes through a proposal that would subject fizzy drinks to a 40 percent "sin" tax, as part of a broader fiscal overhaul.

The beverage maker, which operates 57 factories and bottling plants across India, said a proposal to group sugary sodas with higher-taxed luxury cars and tobacco would hurt demand for its drinks.

"It will lead to a sharp decline in consumer purchase," Coca-Cola India said in a statement. "In these circumstances, we will have no option but to consider shutting down certain factories."

The Central Government is trying to push Goods and Services Tax (GST) through Parliament that would replace a myriad of state sales taxes and shake-up government revenue. A government-appointed panel examining GST has suggested a standard rate of 17 percent to 18 percent, and a higher tax of 40 percent on some goods, including the carbonated drinks Coca-Cola sells.

Coca-Cola rival PepsiCo Inc in India did not respond to a request for comment. Several countries are debating so-called "sugar taxes" to tackle obesity and encourage healthier lifestyles. While more than a fifth of India's population lives below the official poverty line, the country is home to the third-highest population of obese people after the United States and China.

Coca-Cola India, which employs 25,000 staff, said it is on course to invest $5 billion by 2020 as it looks to raise production to target a growing middle class.

The company, which re-entered India after economic liberalisation in the early 1990s, has at times had a tricky relationship with local authorities. Last year it was forced to halt production at one of its bottling plants in the north after it was accused of using excessive groundwater.