Feuds within Mumbai Congress surface ahead of Rahul Gandhi's visit 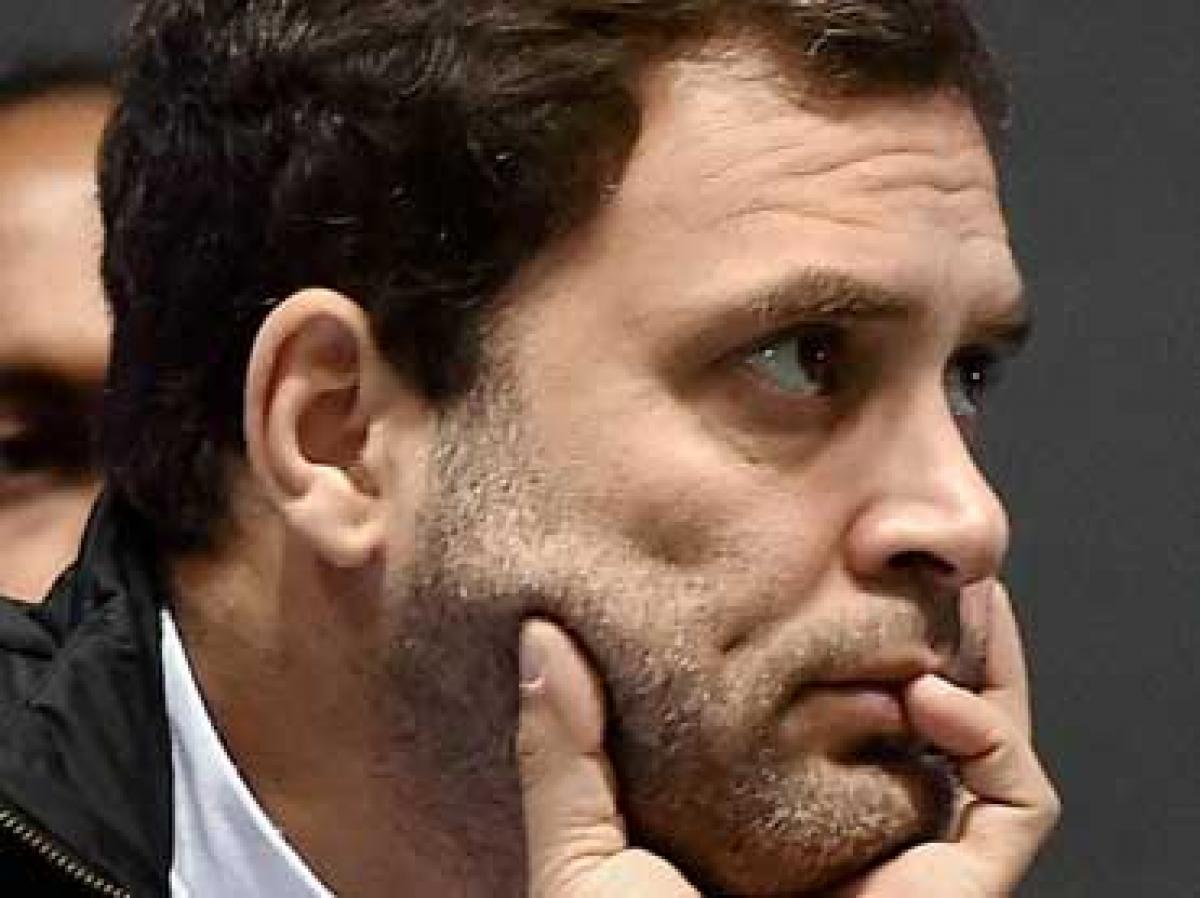 The issue of alleged factionalism within the Mumbai unit of Congress is again in focus as party vice-president Rahul Gandhi begins his two-day visit to the City on Friday.

The issue of alleged factionalism within the Mumbai unit of Congress is again in focus as party vice-president Rahul Gandhi begins his two-day visit to the City on Friday.

There were noisy scenes at a party meeting two days ago to discuss the programs during Rahul's visit with slogan-shouting by rival factions who wanted to ensure that the route of Rahul's rally covered specific areas.

Some media reports claimed party legislators Naseem Khan and Aslam Shaikh came to blows, though both the leaders denied it.

Before that, the Congress high command had sought an explanation from Mumbai Congress chief Sanjay Nirupam over two articles in a party journal criticising Jawaharlal Nehru and terming Sonia Gandhi's father a "fascist soldier".

The disciplinary action committee of AICC headed by senior leader A K Antony also issued a show-cause notice to Nirupam.

Those close to Nirupam alleged that his rivals in Mumbai Congress leaked the information about the articles to the media.

On arrival in Mumbai, Rahul will be addressing a meeting of party workers in Malad and later he will inaugurate the Murli Deora Hall at the Mumbai Regional Congress Committee office in South Mumbai.

On January 16, he will interact with students of a management institute in suburban Vile Parle and later participate in padyatra from Bandra Bandstand to Dharavi slum.