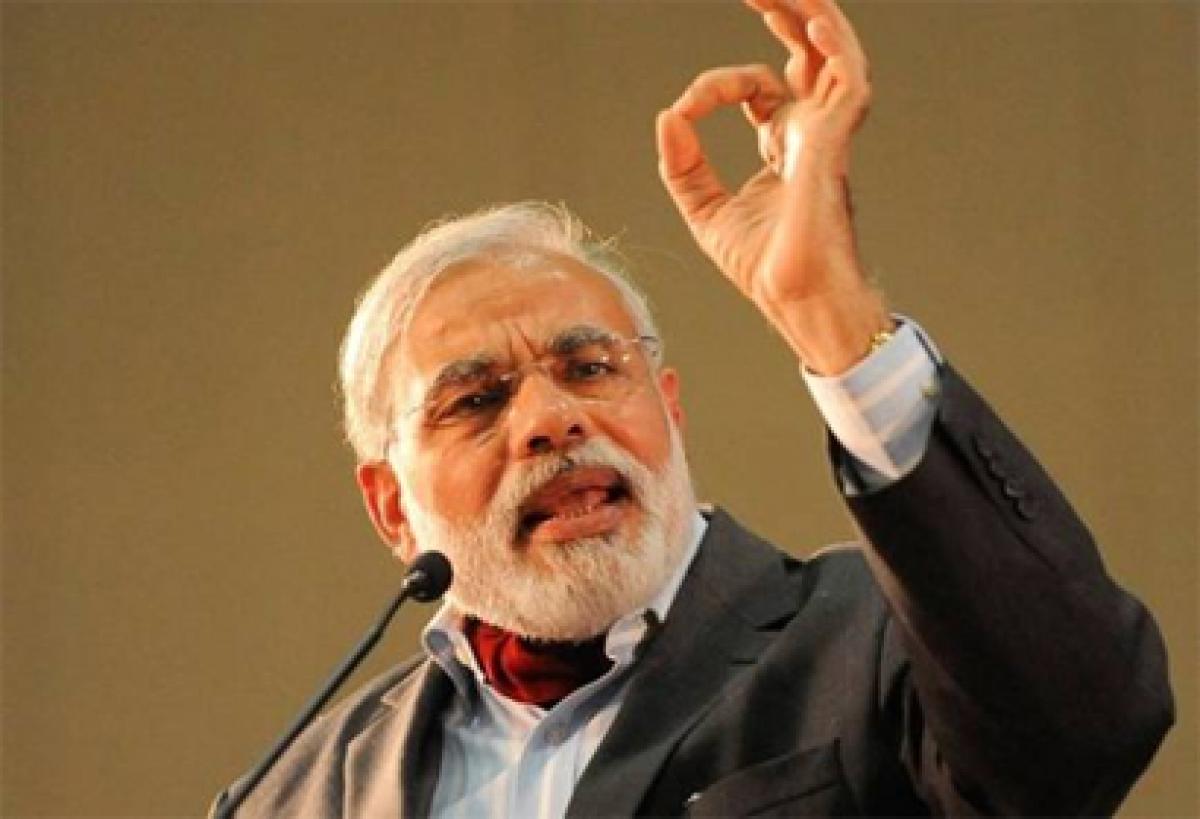 The Cabinet Committee on Economic Affairs, chaired by the Prime Minister Shri Narendra Modi, has given its approval for the Hybrid Annuity Model as one of the modes of delivery for implementing the Highway Projects.

The Cabinet Committee on Economic Affairs, chaired by the Prime Minister Shri Narendra Modi, has given its approval for the Hybrid Annuity Model as one of the modes of delivery for implementing the Highway Projects.

Adopting such a model for projects not found viable on BOT (Toll) mode shall be more effective in terms of maximizing the quantum of kilometers implemented within the available financial resources of the Government. The main object of the approval is to revive highway projects in the country by making one more mode of delivery of highway projects.

By adopting the Model as the mode of delivery, all major stakeholders in the PPP arrangement - the Authority, lender and the developer, concessionaire would have an increased comfort level resulting in revival of the sector through renewed interest of private developers/investors in highway projects and this will bring relief thereby to citizens / travelers in the area of a respective project.

It will facilitate uplifting the socio-economic condition of the entire nation due to increased connectivity across the length and breadth of the country leading to enhanced economic activity.

The decision taken on 11.09.2014 by the CCEA has delegated the authority for deciding on the mode of delivery of highway projects to Ministry of Road Transport & Highways.

The erstwhile Planning Commission developed the first version of the Model Concession Agreement (MCA) for highways in 2006. This was done considering the need to standardize documents and processes for the PPP framework in the country for ensuring uniformity, transparency and quality in development of large-scale infrastructure projects including highways. Subsequently, the Planning Commission had developed various other versions of the MCA for highways considering the different PPP modes like BOT (Toll), BOT (Annuity) and OMT addressing to a significant extent, the changing needs of the sector.

One of the documents developed by the Planning Commission for infrastructure including highways is the MCA for Annuity Projects -version April, 2014. The above MCA provides an alternative model in the form of Design, Build, Operate and Transfer (DBOT) where the project is financed only to the extent of a certain percentage of the cost by the private investor and this investment is recovered through annuity payments to be made by the Government/Authority over a specified period commencing from the date of commissioning of the project. The balance percentage of the project cost is provided by the Government during the construction period.

Since the need for improved road connectivity was a continuing imperative, the Ministry of Road Transport & Highways (MoRTH) including its implementing agencies like the National Highways Authority of India (NHAI) had to increasingly resort to the public funded Engineering, Procurement and Construction.

There is an inherent limitation in implementing projects on EPC mode as such implementation is restricted by the financial resources available with the Government. In that context, MoRTH intends to introduce an alternative mode of delivery in order to sustain the pace of implementation of highway projects through optimum utilization of available financial resources. Accordingly, it was decided to consider the Planning Commission MCA for Annuity Projects -version April, 2014. This model also provides an increased comfort level for the lenders and concessionaires as traffic and inflation risks are taken by the Authority.

An important feature of the Hybrid Annuity Model for highways development is the rational approach adopted for allocation of risks between the PPP partners - the Government and the private partner i.e. the developer/investor. While the private partner continues to bear the construction and maintenance risks as in BOT (Toll) projects, it is required only to partly bear financing risk. Further, the developer is insulated from revenue/traffic risk and the inflation risk, which are not within its control.