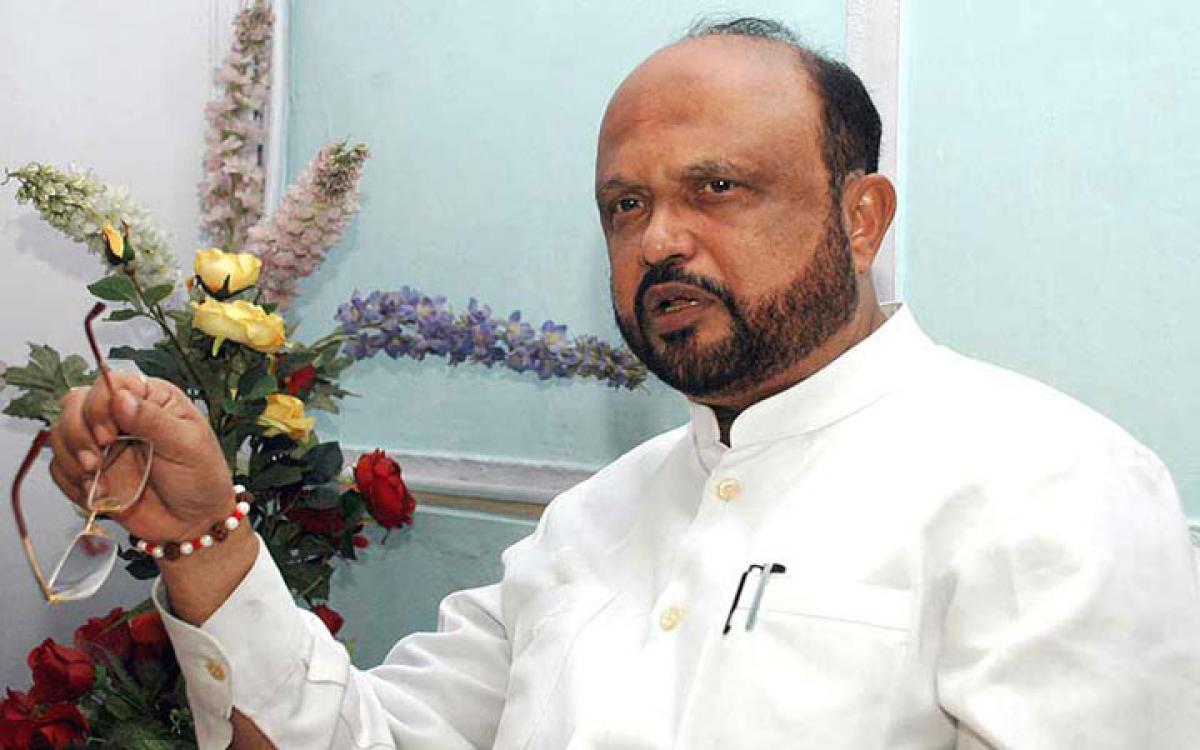 According to the reports, the car where Mahanta travelled on the way to Guwahati from Nagaon hit a roadside truck from backside on Tuesday evening.

Mahanta and his son were injured in the mishap and they were rushed to Nagaon civil hospital.

Doctors of the hospital said that, the former CM of Assam is now out of danger.