BSF Orders Inquiry Into Constable's Allegations Made In Video 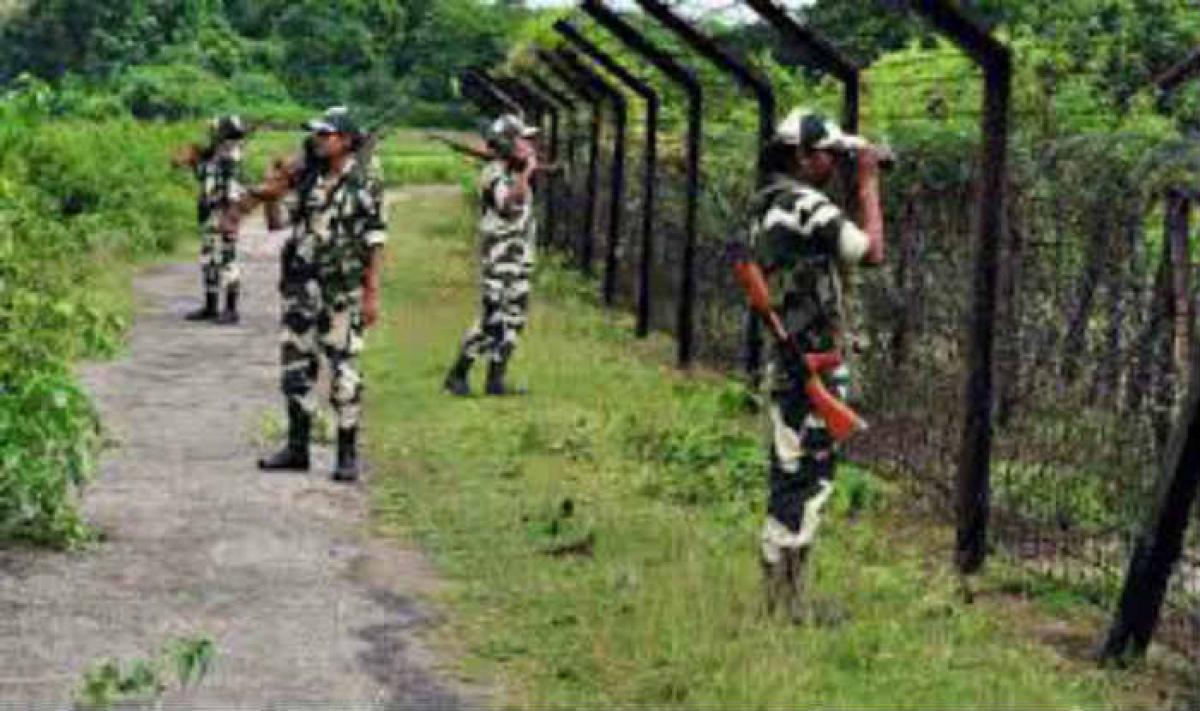 Gujarat Frontier of the Border Security Force (BSF) on Monday ordered inquiry into various allegations made by a head-constable through videos that he had uploaded on Facebook.

Gujarat Frontier of the Border Security Force (BSF) on Monday ordered inquiry into various allegations made by a head-constable through videos that he had uploaded on Facebook.

Navratan Choudhary, head constable (ministerial) with 150 battalion of BSF at Gandhidham in Kutch, "has posted some videos in his Facebook account," a BSF release said.

Constable Choudhary, who was appointed in 2012, is currently on leave. The release said he had been recalled from leave for the purpose of probe into his allegations, but he had neither reported back nor substantiated the allegations so far.

Constable Choudhary, a resident of Bikaner in Rajasthan, who works at 150 battalion of Border Security Force at Gandhidham in Kutch district of Gujarat, uploaded the video on January 26, in which a civilian is seen carrying liquor bottles.

In one video, where he appears in full uniform, he claimed that senior officials were not taking action on his complaint regarding sale of liquor meant for BSF jawans to outsiders. He also alleged that substandard food was being served to jawans. In the second video, Constable Choudhary alleged he was humiliated by superiors for no reason.

"BSF has a very robust grievance redressal system which he has bypassed and published his accusations, which is against BSF Act and Rules," the release said.

In a similar fashion last month, a BSF jawan posted on border in Jammu and Kashmir had vented his grievances about food and service conditions through a Facebook video.