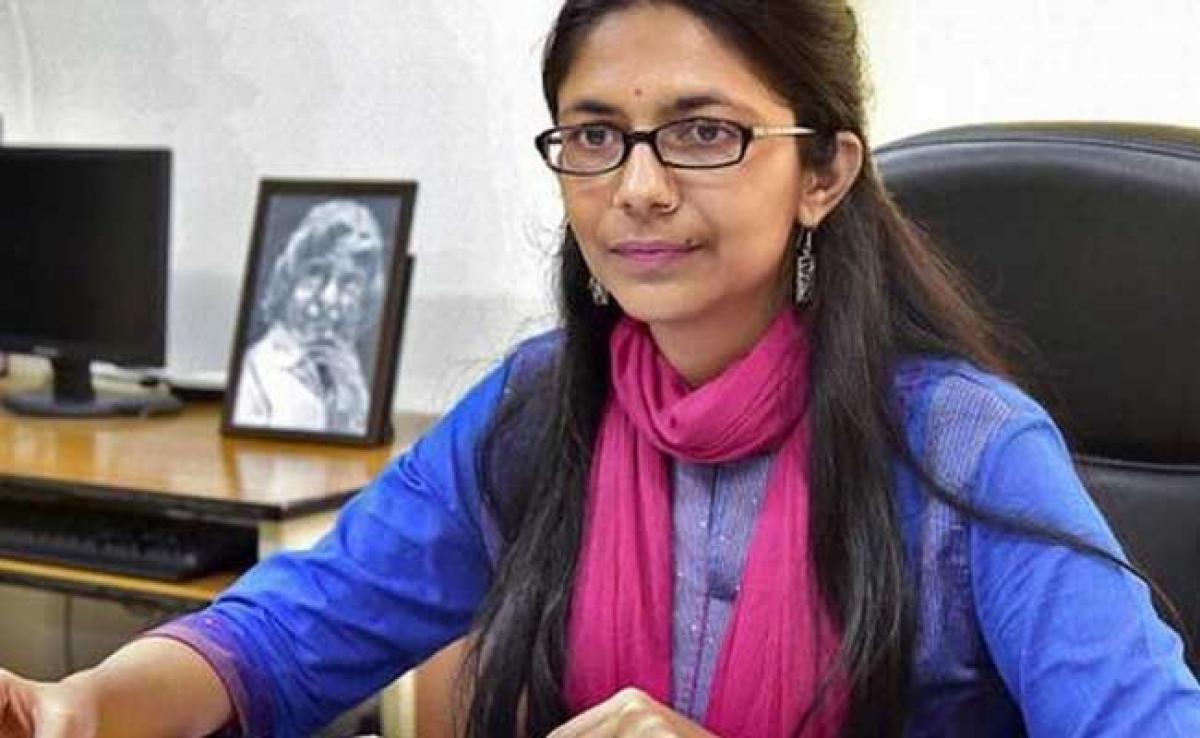 She also asked Facebook to deactivate the accounts from which the threats were issued.

In the notice, Ms Maliwal wrote that 20-year-old Ms Kaur was subjected to "extreme abuse and rape threats" on her Facebook profile.

"The Commission is in receipt of a complaint from her which is self-explanatory and contains relevant screen shots of rape threats and abuse as evidence," the notice read.

"The Commission is of the view that urgent action needs to be taken against the abusers by Facebook and their social media accounts need to be deactivated immediately."

Ms Maliwal added that an FIR has already been registered in the matter by Delhi Police after intervention by the DCW.

The DCW also asked the social media site to provide complete contact details, IP addresses and any other information available with it which will help identify the abusers.

It also asked it to submit by March 6 what action it took against the social media accounts of those who abused Ms Kaur.

Daughter of a soldier, the Lady Shri Ram College student received rape and death threats on social media after launching an online campaign against the Akhil Bharatiya Vidyarthi Parishad (ABVP) following the violent clashes in Ramjas college last week over an ivite to JNU's Umar Khalid.