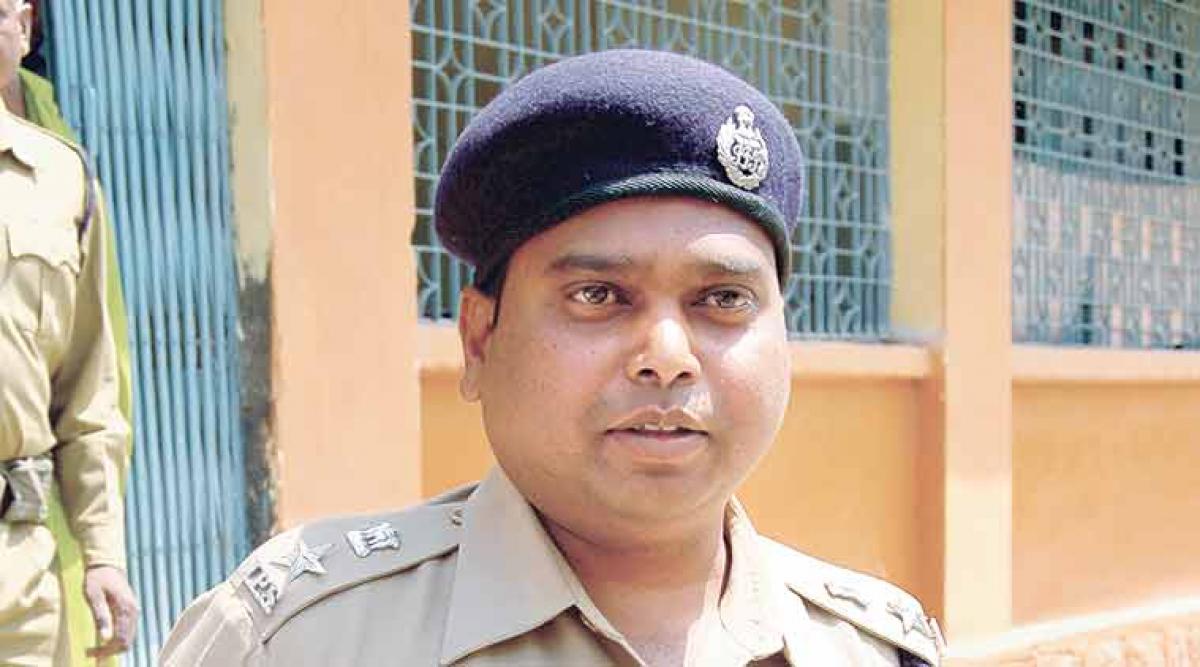 Controversial IPS officer SRP Kalluri has been issued show cause notices by the Chhattisgarh DGP office for his comments on the social media and attending a private function in Jagdalpur without taking permission.

Controversial IPS officer SRP Kalluri has been issued show cause notices by the Chhattisgarh DGP office for his comments on the social media and attending a private function in Jagdalpur without taking permission.

Mr Kalluri, in a separate letter, has also been asked not to leave the state police headquarters in Raipur, where he is posted, without the permission of Director General of Police AN Upadhyay.

"The show cause notices and the letter were issued to the officer late last evening," a senior official posted at the police headquarters in Raipur said on Sunday.

Last month, Mr Kalluri, who was then Inspector General of Bastar range, was transferred and posted at the state police HQ.

One of the show cause notices has been issued referring to his "unnecessary comments" on social media regarding the recent transfers of SPs in Bastar region.

"In February 2017 the state government released a new social media policy and such act of posting in social media is prohibited. Therefore, your (Kalluri) act is against the policy. Please reply within three days as to why disciplinary action should not be taken against you," said the notice.

Another notice said that, "It has been learnt that on March 2, 2017 you took part in a programme of a private motors firm at Jagdalpur."

"The circular issued by the General Administration Department clearly states that a government officer should not take part in such private programmes," the notice said.

The officer's presence at the event is a violation of the circular, it said, while seeking Mr Kalluri's reply on the issue within three days.

Indira Kalyan Elesela, a 2011 batch IPS officer, reportedly made a controversial statement on human rights activists at the event.

In the backdrop of their transfers, Mr Kalluri allegedly posted some comments on social media, which have been termed as "unnecessary" in the notice issued by the DGP.