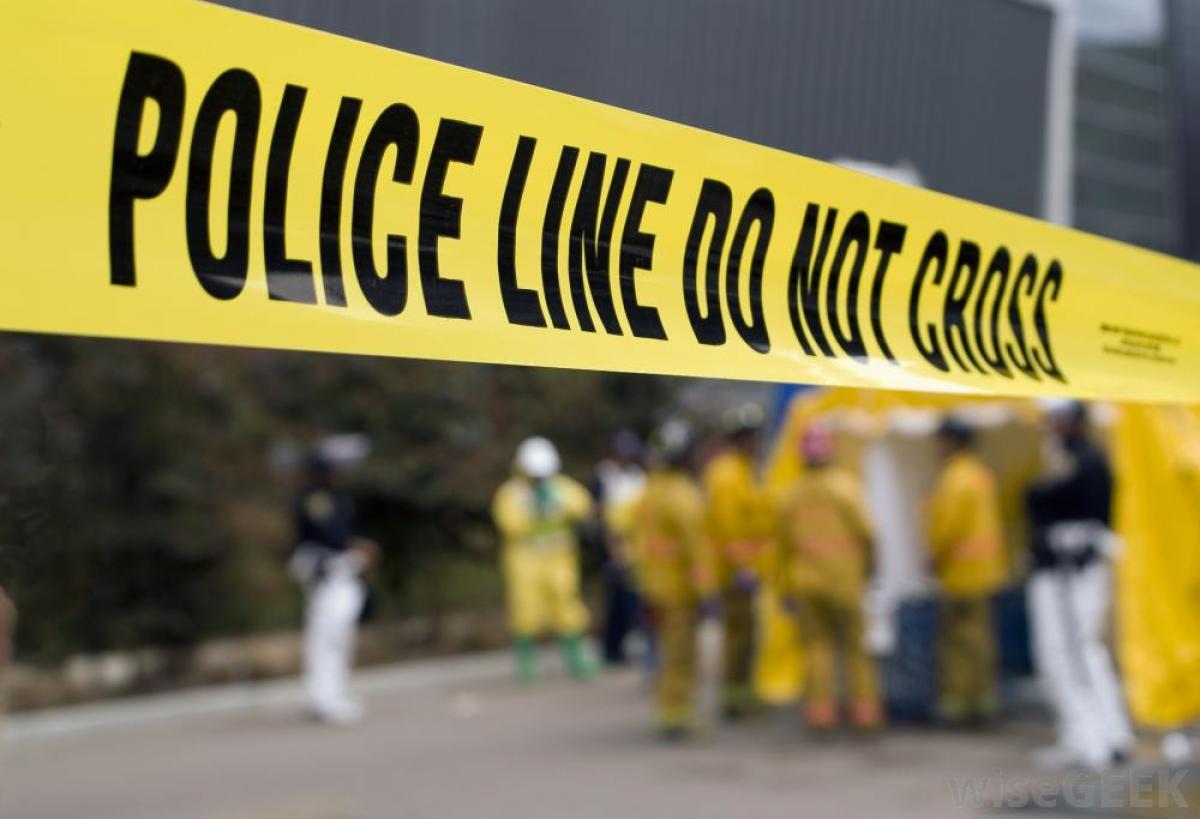 A student from Delhi died under mysterious circumstances after falling from a building in Tarnaka area of Secunderabad here early on Friday, police said.

A student from Delhi died under mysterious circumstances after falling from a building in Tarnaka area of Secunderabad here early on Friday, police said.

The deceased, identified as Mohak by the police, was studying MBA at a college here. He fell from Style Home Apartments where he lived.

He and his two friends had gone to a restaurant in Banjara Hills on Thursday night. They returned to the apartment late in the night and slept on the roof.

Mohak is suspected to have accidentally fallen down under the influence of liquor. The body was shifted to the Gandhi Hospital for autopsy.

Osmania University Police are investigating. A police officer said the deceased's family has been informed about the incident.