Yogi Adityanath as UP CM is Modi's vision of 'New India': Owaisi 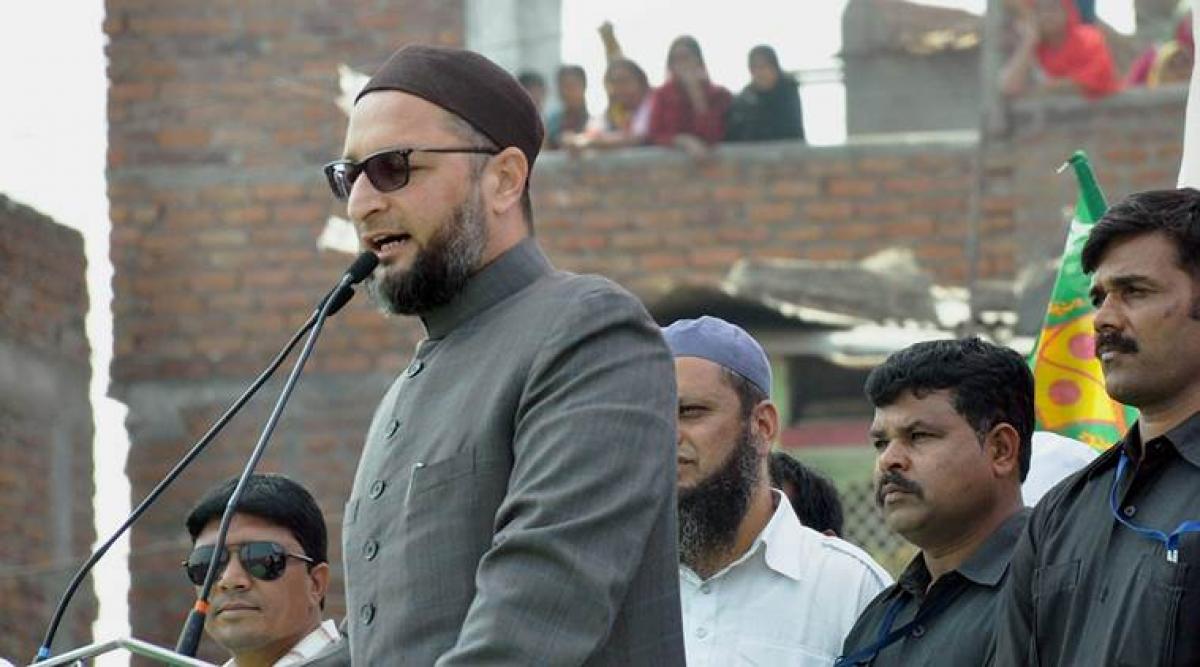 Yogi Adityanath\'s elevation as the Chief Minister of Uttar Pradesh is part of Narendra Modi\'s vision of a \"new India\", AIMIM leader Asaduddin Owaisi said today, taking a jibe at the decision.

Yogi Adityanath's elevation as the Chief Minister of Uttar Pradesh is part of Narendra Modi's vision of a "new India", AIMIM leader Asaduddin Owaisi said today, taking a jibe at the decision.

Owasi, a firebrand Muslim leader, said he was the least surprised by the decision.

This is an assault on India's age-old "ganga jamuni tehzeeb" -- a fusion of Hindu and Muslim cultures, he said.

"This is Modiji and BJP's new India. But this is not at all surprising. The Samajwadi Party cheated the Muslims when it was in power. And now we will see a model of exclusivist development. This is the 'vikas' they talk about," Owaisi told PTI.

While Owaisi was vocal on the issue, another prominent Muslim leader, Shahi Imam of Delhi's Jama Masjid Syed Ahmed Bukhari took a guarded approach, hoping Adityanath would shed his controversial past.

"I welcome Prime Minister Narendra Modi's post-election statement that a government has to be run through consensus, not majority. I hope the new chief minister of Uttar Pradesh will follow these words. Hope the controversies will remain a thing of the past," Bukhari said.

44-year-old Adityanath, a priest-turned-politician, is known for his provocative speeches and mass following across the state and never shies away from making controversial remarks, be it about Islam or Pakistan.

Right from comparing Bollywood actor Shah Rukh Khan to Hafiz Saeed during the intolerance debate in 2015 to asking people to leave India if they don't practise 'Surya Namaskar' in 2015, the Yogi has been at the centre of several controversies.