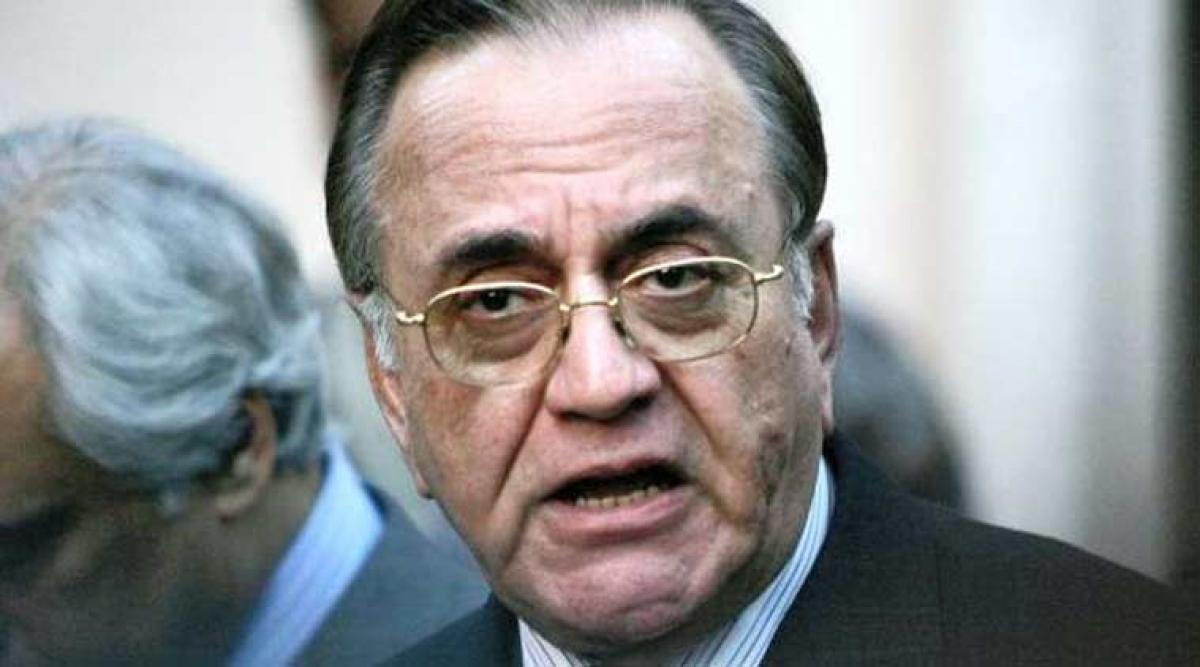 His remark comes amid soaring tensions between the two neighbours after Pakistan awarded a death sentence to Indian man Kulbhushan Jadhav.

"Pakistan and India relationships are peculiar. No benign neglect will work. Let's not let things drift," Kasuri said at an Indo-Pak seminar here organised by the Centre for Peace and Progress.

He, however, steered clear of talking about the Mr Jadhav issue but regretted that "things are not looking pretty good" between the two countries.

"What is happening in Kashmir and the news from Islamabad," he said referring to Mr Jadhav and the recent deaths of eight civilians in the Kashmir Valley on Sunday during a Lok Sabha by-poll.

"He wishes to be part of the history in India-Pakistan relationship."

He said it was impossible to think Pakistan could be isolated diplomatically.

"And for argument sake if India succeeds it will give rise to new conflict. It is counterproductive."