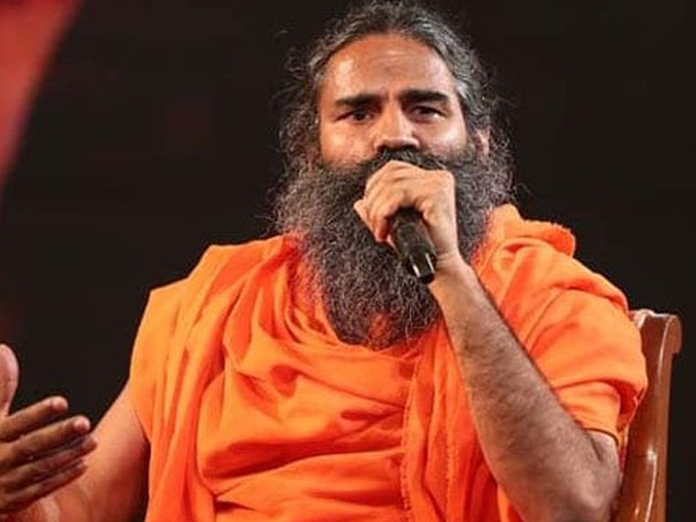 New Delhi: The Delhi High Court has directed social media giant Facebook to ensure that links of a video comprising allegations against Yoga teacher Ramdev are removed from its platform. The court said Google and YouTube have rightly removed the video from their platforms.

After viewing the video, the court noted that it showed an individual casting various aspersions, making wild allegations and threatening Ramdev and Patanjali.

"The video clearly is violative of the guidelines which Google and YouTube have prescribed for themselves. The video is also not just offensive against the plaintiffs (Patanjali Ayurved Ltd and Ramdev) but could border on threats constituting violations of law," Justice Prathiba M Singh said.

"Facebook Inc. is also directed to ensure that the links to the said video links are no longer made available on its platform," the court said.

It said if any further instances of uploading of same video comes to the knowledge of the plaintiffs, they are permitted to intimate the platforms which shall take down the video within 48 hours.

"In view of the stand taken by Google and YouTube, since the video itself has now stated to have been taken down not just on the India domain but from all the international platforms of Google and YouTube no further orders are required to be passed in the present suit," the court said and disposed of the suit.

The court was hearing a lawsuit alleging that a video uploaded by an unknown person made several defamatory, disparaging and threatening statements against Ramdev and Patanjali.

Earlier on January 24, the Delhi High Court had issued an interim order directing Facebook, Google, its subsidiary YouTube and Twitter to forthwith remove, block or disable links to a video containing allegations against Ramdev.

It also asked the social media platforms to give in a sealed cover the subscriber information regarding the individual who uploaded the video.