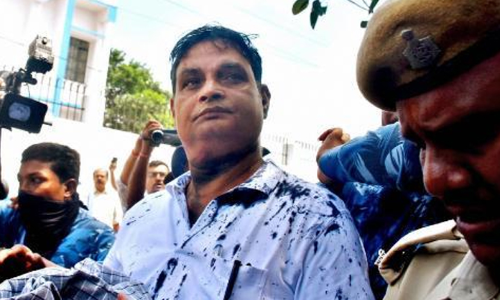 New Delhi: Five people accused in the Muzaffarpur shelter home sexual assault case on Thursday denied allegations levelled against them by CBI before a Delhi court and said there was not enough evidence to prosecute them.

According to a lawyer associated with the case, the accused made the submission before Additional Sessions Judge Saurabh Kulshreshtha who was hearing arguments for framing of charges against them.

On February 7, the Supreme Court ordered authorities to transfer the case from Bihar to a Protection of Children from Sexual Offences (POCSO) court in Saket District Court complex in Delhi, which would conclude the trial within six months by holding preferably day-to-day hearing.

Several girls were allegedly raped and sexually abused at an NGO-run shelter home in Muzaffarpur, Bihar.

The issue had come to light following a report by the Tata Institute of Social Sciences (TISS). In light of the report, an FIR was filed on May 31, 2018 against 11 people.