East Asia Summit Adopts Unprecedented Regional Malaria Goal. Leaders of the 18 East Asia Summit countries have committed to an ambitious goal of eliminating malaria from the entire Asia Pacific region in the next 15 years.

Leaders of the 18 East Asia Summit countries have committed to an ambitious goal of eliminating malaria from the entire Asia Pacific region in the next 15 years. The bold move shows strong leadership on health security and responds head-on to concerns about growing resistance to the drug artemisinin, the mainstay of worldwide treatment for the most dangerous form of the disease.

Resistance was first reported in western Cambodia several years ago and was more recently detected in Laos, Myanmar, Thailand and Viet Nam. 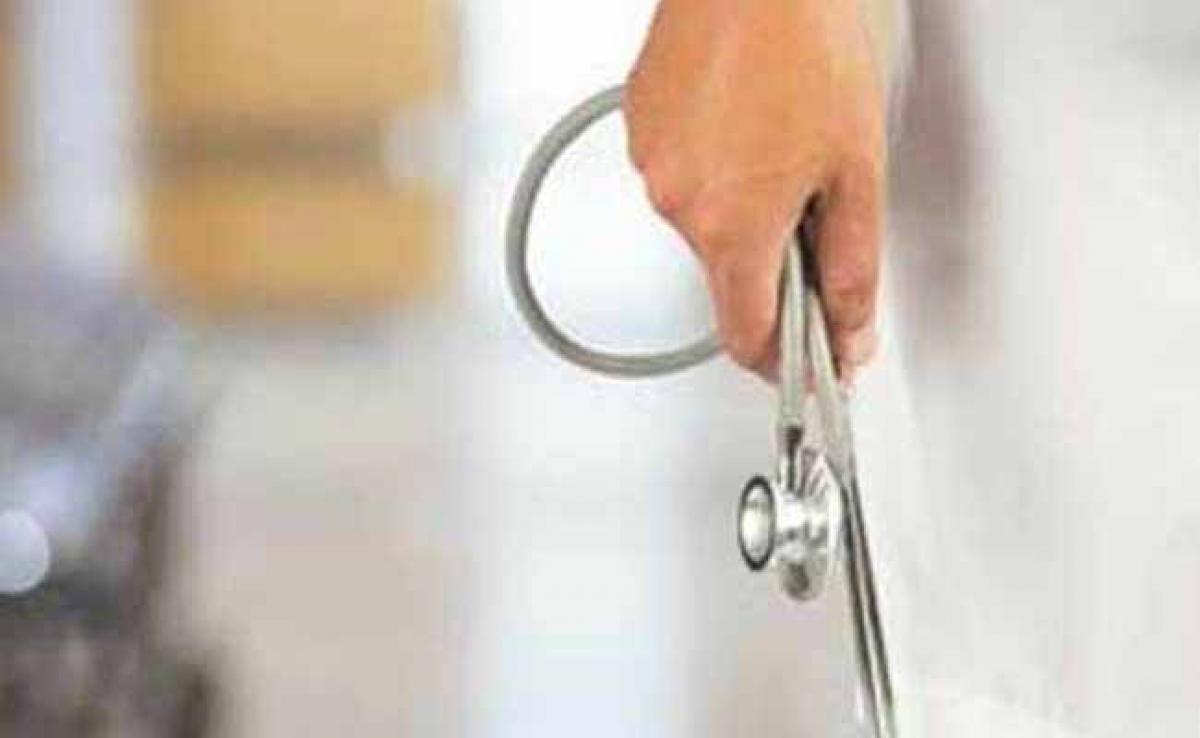 The region-wide commitment builds on strong political and technical leadership. The Prime Ministers of Australia and Viet Nam are the co-chairs of the Asia Pacific Leaders Malaria Alliance, a new grouping of heads of government devoted to battling the disease.

“Technical experts and available evidence all suggest this game-changing goal is crucial and achievable,” said Dr Benjamin Rolfe, Executive Secretary of the Asia Pacific Leaders Malaria Alliance (APLMA). “Reaching it will require an urgent and coordinated regional response, robust and predictable financing, as well as effective programme management in each country.”

The fact that drug resistance has extended from its origins at the Thailand–Cambodia border to as far west as Myanmar, is a particular cause for worry. Experts fear that should resistance reach India, as has happened with previous front-line antimalarial medicines, the task of controlling its spread will be far more difficult.

“If drug resistance escapes from this handful of countries, the gains of two decades of the global malaria struggle could be undone,” said Sir Richard Feachem, Co-Chair of the Asia Pacific Malaria Elimination Network. “Hundreds of millions of dollars in previous investments could be lost, and we could see a massive resurgence of the disease.”

The regional malaria elimination goal has considerable cost implications for the public health budgets of affected countries in the Greater Mekong Subregion.

“Some countries and international organizations are cutting funds just when we need to go the final mile – to avoid the risk of malaria resurgence,” said Dr Nafsiah Mboi, Chair of the Global Fund to Fight AIDS, TB and Malaria and former Minister of Health of Indonesia. “We have asked regional leaders to recognize the risk, to provide vision and commitment, and to take action to counter it effectively,” she added.

The Asia Pacific region has an estimated 32 million cases of malaria each year and 47,000 associated deaths. Around 2 billion people in the region remain at risk of infection.

With 22 malaria-endemic countries accounting for approximately 32 million cases of malaria each year and 47,000 associated deaths, the Asia Pacific region carries the second highest burden of the disease outside of Africa. Intense scale-up of interventions in Asia Pacific has already seen over 80 million cases and over 100,000 deaths to malaria averted since 2000. However, some 2 billion people in the region remain at risk of infection. India, Indonesia, Myanmar, Pakistan and Papua New Guinea bear the largest burden of the disease, together accounting for 89% of all remaining malaria cases in the region.

Thanks to treatments containing artemisinin and a range of other control measures, the number of malaria cases has fallen significantly in recent years in most malaria-endemic countries in the region. But growing drug resistance has raised the potential spectre of rising malaria-related deaths, serious economic impacts and human suffering.

The path to a malaria-free Asia Pacific by 2030 will require distinct phases: ranging from current efforts to control transmission and impact of the disease, through halting remaining spread, and then preventing reintroduction of malaria.