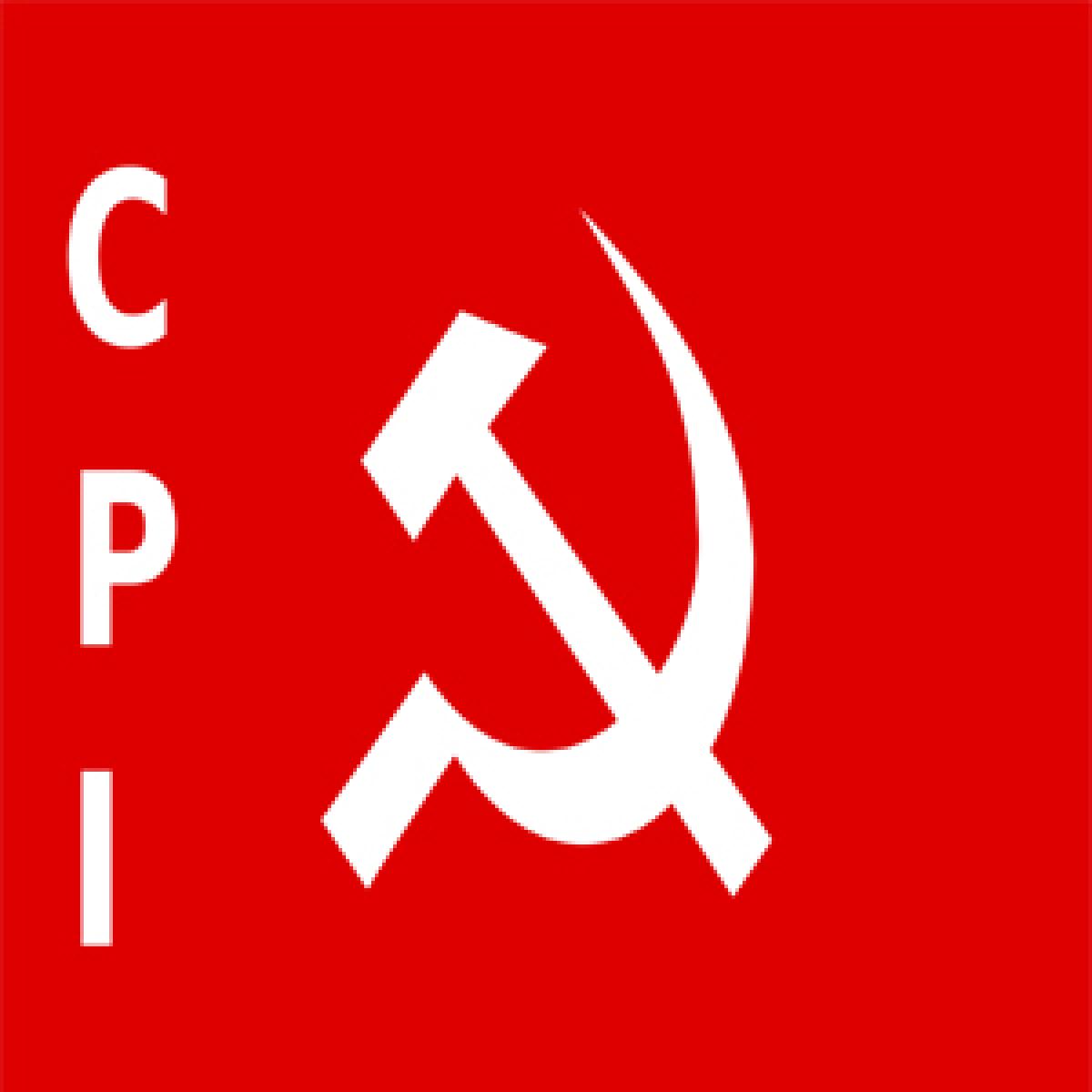 The office was seized after the police came to know that terrorist and anti-social activities were taking place there, District Superintendent of Police Swetha Reddy said here on Sunday.

Kamareddy: A member of the CPI(ML) Janashakti Central Committee Bheem Bharat was arrested here on Saturday. This follows the raid by the Machareddy police on the office of the Telangana United Front in the Domalguda area of Hyderabad.

The office was seized after the police came to know that terrorist and anti-social activities were taking place there, District Superintendent of Police Swetha Reddy said here on Sunday.

She said information about the party activities was received from Bharat after the police took him into custody on December 2 here and questioned in connection with the seizure of 20 gelatine sticks and ten revolutionary books from some group members in Ratnagiripalli village of Machareddy mandal in March 2015.

Seven of the 17 members had already been arrested for possessing the gelatine sticks and books. The SP said that during the investigation on December 2 to nab the other members of the group Bharat was also taken into custody. She revealed that the group’s activities were being conducted in the Hyderabad office.