The curse of honesty 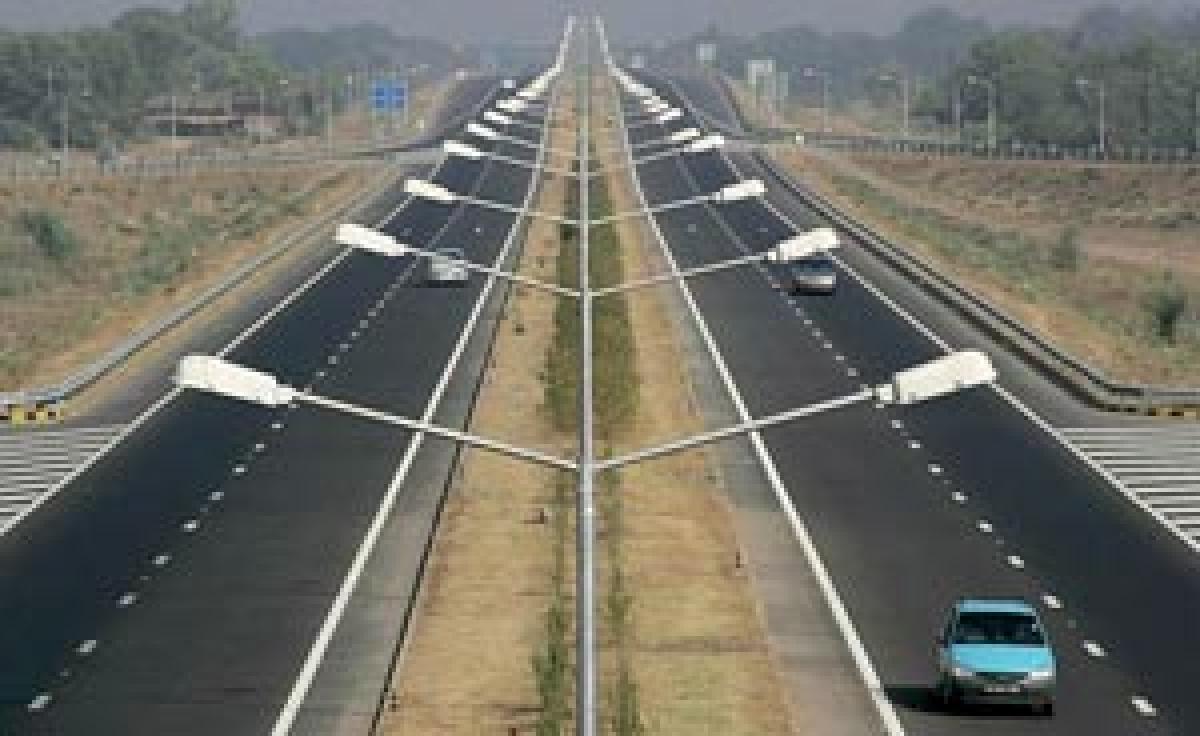 Modi Government is honest. But this honesty has become a curse for the people because the government revenues are honestly being used for consumption...

Modi Government is honest. But this honesty has become a curse for the people because the government revenues are honestly being used for consumption instead of investment. Wrong policies are being implemented honestly. It is like the homemaker honestly feeding best of pizza to the children. She brought the best of flour and tomatoes to make the pizza. This honesty is leading to bad health of the children. It would be better if she had bought wheat flour of somewhat lower quality and fed healthy dal and roti instead.

The minister had lots of monies coming from the thousands of industrial units. She invested the bribe money in real estate. I know of a chief minister who made large numbers of partnerships with builders. The builders got easy access to money and were able to complete the building soon. Corruption was working as a lubricant in two ways. It was leading to a lower cost of production for the industrialist. It was providing large amounts of investments both in new factories and in real estate howsoever unholy it may be.

Modi Government has put an end to such corruption at high places. As a result the industrialist has to now invest in establishing the pollution control plant. He is also paying more taxes than previously because the tax collector has also become relatively honest. This has led to an increase in the cost of production. The minister is also not getting grease money and not making partnerships with builders.

The builder is not getting a steady stream of black money. He is not able to complete his project. Thus real estate market is down. The money that was previously flowing into the pockets of the minister is now flowing into the revenues of the government. The impact of this honesty depends upon the use of the government revenues. The government could use the money to make highways, improved distribution of electricity and to introduce e-gateway for tax collection.

However, the economy would do much worse if the revenues were used for increased government consumption such as paying huge salaries to government servants and pensioners. In this case, the industrialist would be doubly hit. The increase in cost of production due to the installation of pollution control unit and stricter tax compliance would then not be compensated by reduced cost of production by the construction of improved highways. Result will be loss of profit and reduced investments by the industrialist.

The abovementioned negative impact of the policies of the NDA government is partly nullified by honesty in giving out government contracts. Say, a highway is to be built. Previously the contractor had to pay huge bribes to the ministers and officials. That led to an increase in the cost of making the highway. This increased cost could not be recovered from the revenues.

That led to lesser private investment in highways. Those bribes are not required to be paid to the ministers and officials of the present government. As a result the cost of making the highway is less and investment has become profitable. This is the reason that the economy has not collapsed despite increased payment of salaries to the government servants. The same honesty in giving out contracts would have pushed our growth rate to 10 per cent plus if the government revenues were used for investment instead of consumption.

The bottom line is that honesty is good if the direction is good. Of what use is a driver who honestly takes the passenger to Kolkata when the destination was Mumbai? The government has announced a deadline of September 30 for the businessmen to disclose their black money. The government will aggressively pursue the defaulters thereafter.

This will only make things worse. Businessmen will spend more energy in saving themselves from the noose of the taxman than in making investment plans. Modi must first redirect the revenues into productive areas. Then only honesty will be beneficial for the people. (Author was formerly Professor of Economics at IIM, Bengaluru)