Signs to know that he is not the one for you 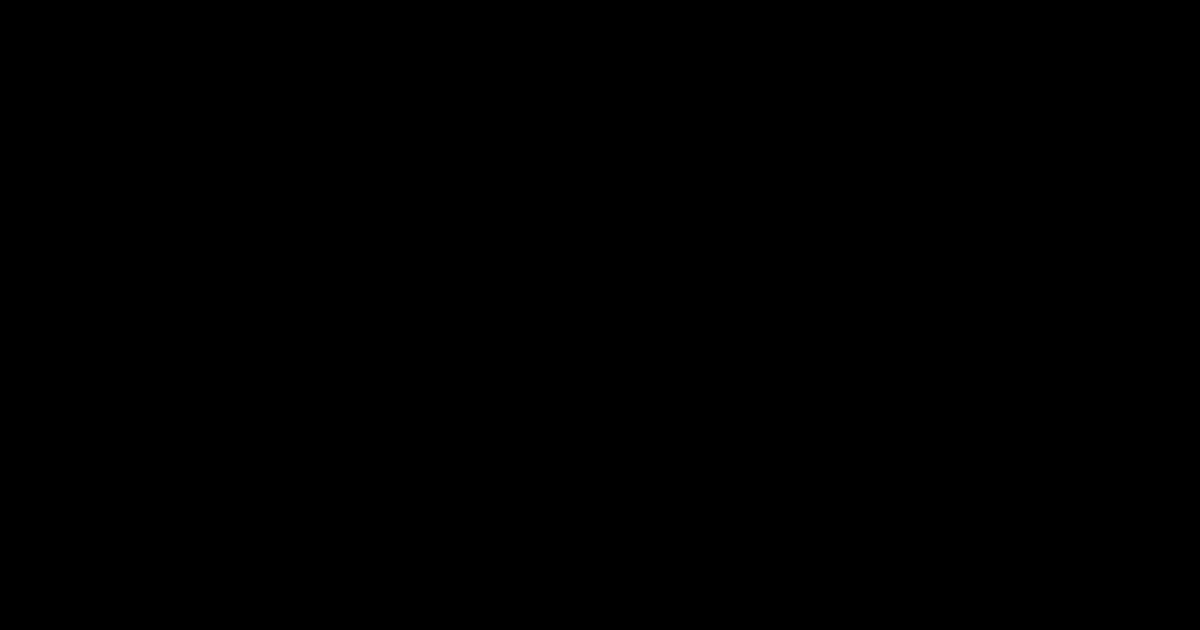 He degrades you for every decision you take. He mocks your goals and dreams in life and claims that they’re too unrealistic.

If a girl commits to a relationship, it indicates that she is interested in sharing life with him for a lifetime. In a relationship, there are common issues - arguments, misunderstandings, emotions and also keeping track of their whereabouts constantly.

Here are few warning signs that he is not the one for you:

He is always lying to you: Few guys keep on lying to their girlfriend for unknown reasons. If he is with his friends in a drinking party he might say he is having dinner with family. Whenever you ask him about his current job or salary he may find some excuses that I don't want to share, so please don't ask. He promises you that he'll purchase some valuable assets but later on he changes the subject, these are signs that indicate he is lying you.

You constantly find yourself defending him in front of your family and friends: If he loves you truly respects you in every aspect of life, he'll never think twice to defend you in front your family members or friends. If he is the perfect guy, he holds a stand for you in front of everyone. If you could notice that he defending all the time just speak with him because he might have other intention about you that might drag you into difficult situations.

He is always trying to make you feel bad: Every girl feels his boyfriend is the safer place to her share the problems and happiness.But, sometimes you feel uncomfortable when he degrades you for every decision you take and mocks your goals, dreams in life claiming that they’re too unrealistic.