Maha Shivarathri Yatra will travel 8 km in South Africa, praying for all 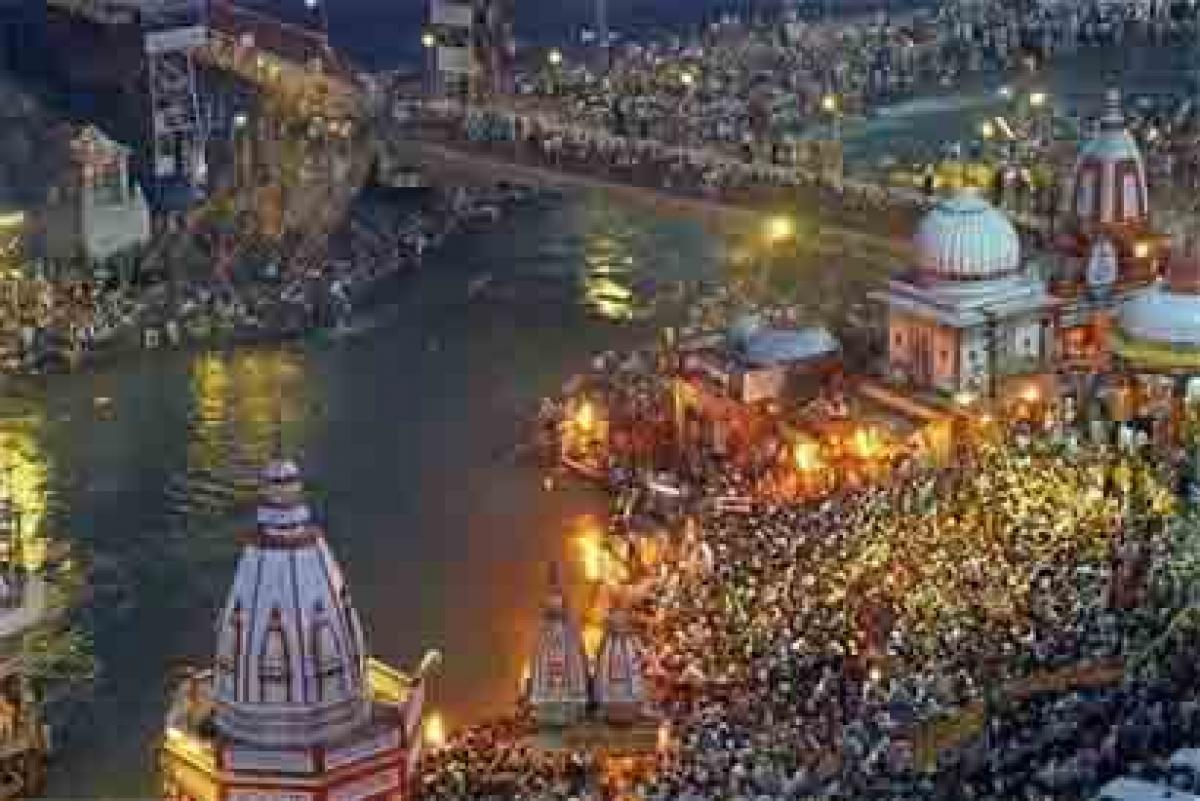 Maha Shivarathri Yathra will cover about eight kilometers on February 28 in Lenasia South, a part of City of Johannesburg Metropolitan Municipality

“Maha Shivarathri Yathra” will cover about eight kilometers on February 28 in Lenasia South, a part of City of Johannesburg Metropolitan Municipality.

Organized by Hindu Coordinating Council, this 24th annual “Maha Shivarathri Yathra” will include many floats. Starting with a Dhawan at six is from Transvaal Andhra Sabha, it will culminate at Shree Amirthakadeswarar Eeshwarar Koil where a lunch will be served after the program. At the Hawaii, prayer will be held for peace “for everyone, irrespective of religion, color or creed”. Participants are requested to dress in white during Yatra, reports suggest.

Rajan Zed, who is President of Universal Society of Hinduism, further said that it was important to pass on Hindu spirituality, concepts, and traditions to coming generations amidst so many distractions in the consumerist society and hoped that this Yatra would help in this direction. Zed stressed that instead of running after materialism; we should focus on inner search and realization of Self and work towards achieving moksha (liberation), which was the goal of Hinduism.

Lenasia, in Gauteng Province of South Africa, is about 35 kilometers from Johannesburg central business district.

Maha Shivaratri (Great Night of Shiva), a festival held in honor of Lord Shiva, involves fasting and performing various Shiva pujas. In Hinduism, Lord Shiva, along with Lord Brahma and Lord Vishnu, forms the great triad of Hindu deities. Hinduism is the oldest and third largest religion of the world with about one billion adherents.