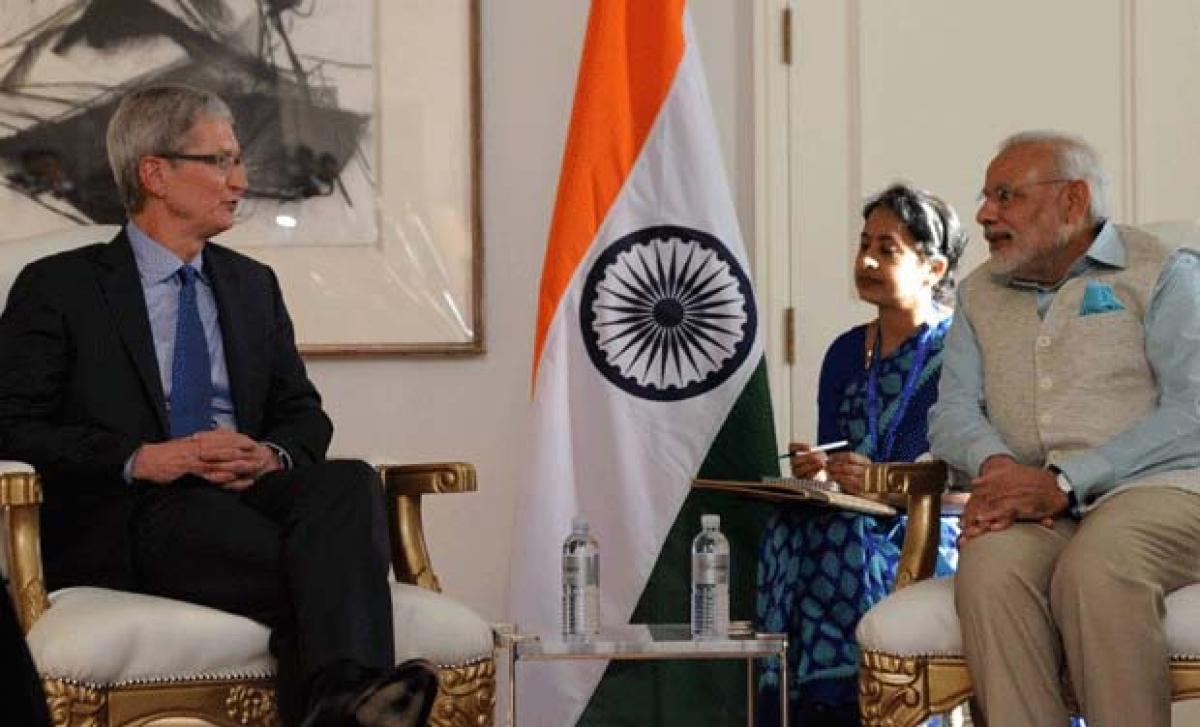 Alastair Cook is over 8,000 runs behind Sachin Tendulkar in Test cricket but Kevin Pietersen believes his England captain is on target to challenge...

Alastair Cook is over 8,000 runs behind Sachin Tendulkar in Test cricket but Kevin Pietersen believes his England captain is on target to challenge the veteran Indian's numbers and break every record that has been set. "For me he's the right man to lead England, he's doing a great job for us and he will continue to get better and better and break every record anyone's ever set, certainly in the English game. He's on target to go for Tendulkar's numbers, if you look at the numbers and look at his age," Pietersen was quoted as saying in an interview with Darren Gough on 'Talksport'.

The 28-year-old Cook is 8,313 runs behind the 40-year-old Tendulkar in the overall standings with the Indian's 15837 Test runs being over 2000 more than nearest rival Ricky Ponting, who has retired. Pietersen lavished praise on Cook for his consistent scoring. "His first series was against India away and we beat India. He's done exceptionally well, his cricket just keeps getting better and better," he said.

Pietersen also hailed rising batsman Joe Root, who made his debut against India last year. "I never knew of him, I never heard of him, because when you're on the scene and young players come you just don't. But I knew that he was going to be good when he walked out to bat in Nagpur in his first Test match," he said.

"I was batting and... We just didn't want to let India back into it at all and he walked out and - just his face walking towards me for 20 metres - I thought this kid's going to be a flipping superstar. "It was just the confidence that he walked out to bat with in his debut Test match in India, two spinners bowling, from each end, we'd just lost a wicket or a couple of wickets'.