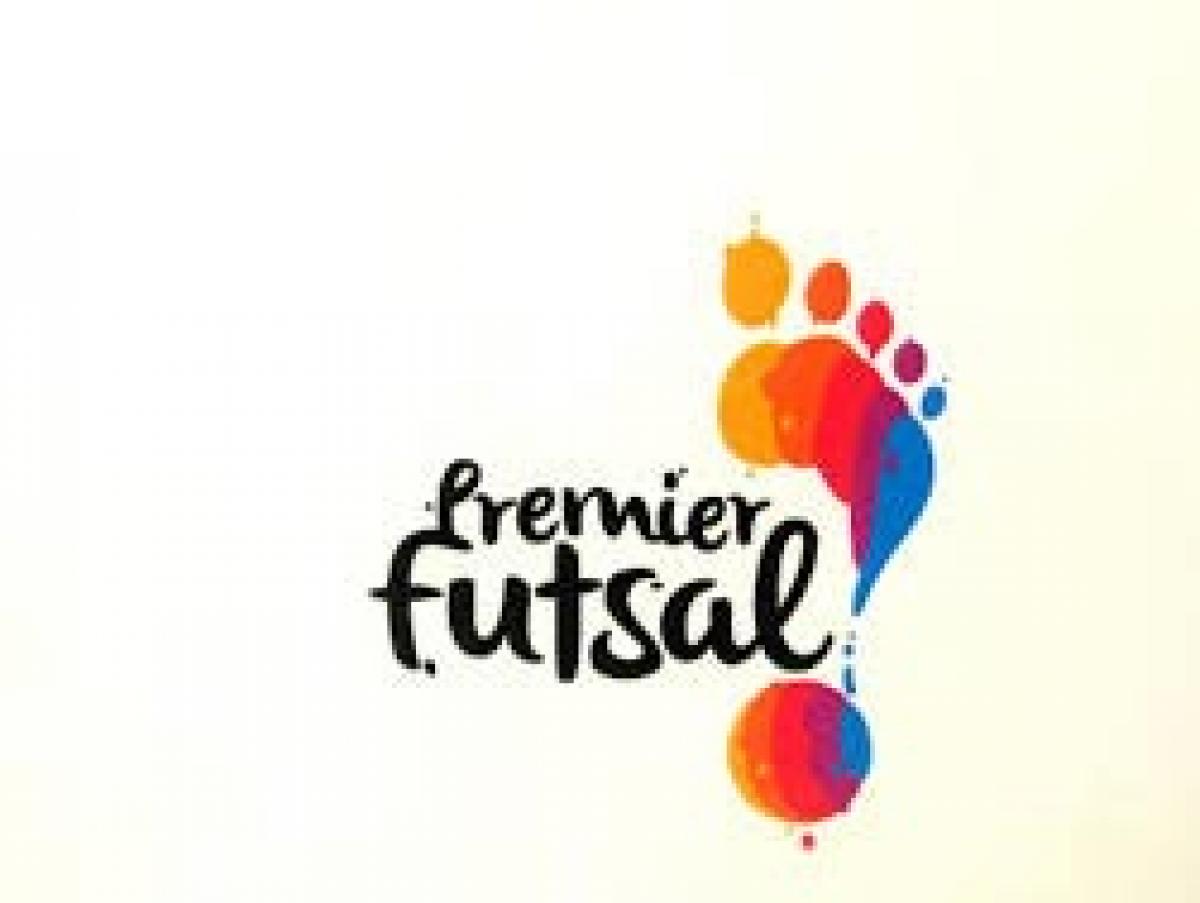 All players have committed to competing in Premier Futsal for five years and will be assigned a team in the upcoming player draft scheduled for later this month.

Along with the players, the league also confirmed the participation of world-renowned international Futsal coaches in Italians, Max Bellarte and Sergio Tabbia, and Brazilians, Octavio Gomes De Oliveira Junior and two-time best coach of the year, Ney Pereira.

The technical aspects of the league will be designed and overlooked by Douglas Reed, who joins as tournament technical commissioner.