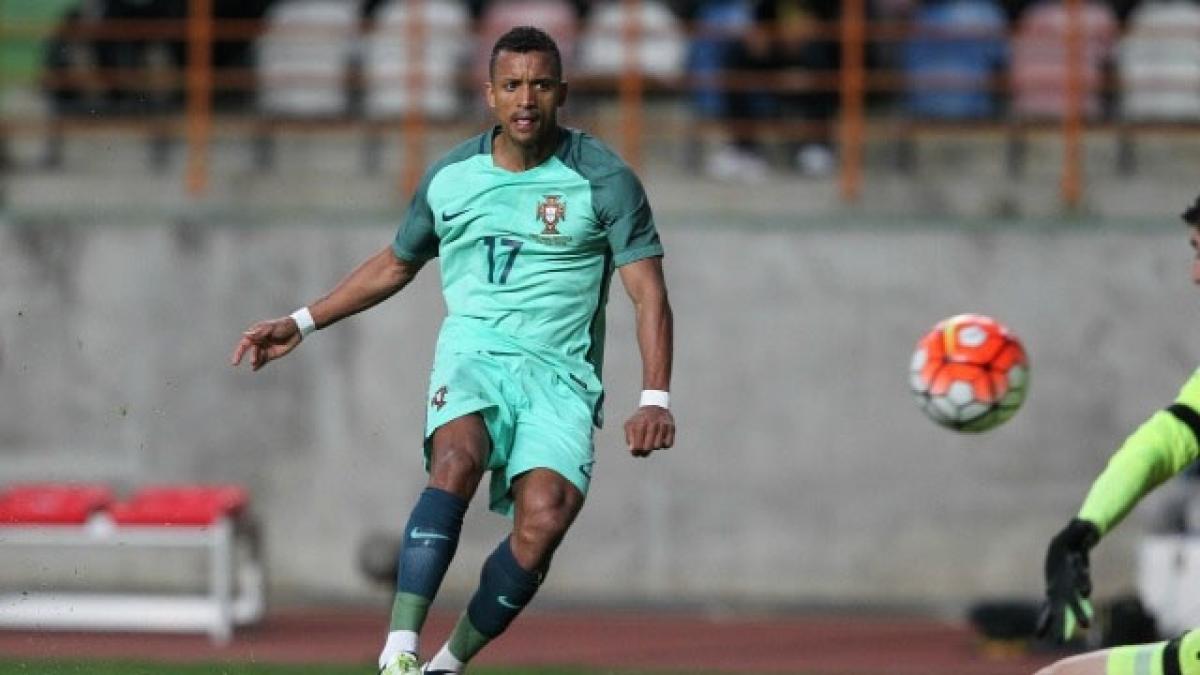 Nani, who was recently crowned European champion with Portugal, wants to help bring the good times back to new club Valencia.The Spanish side struggled this past season and ended the La Liga campaign with just 44 points and in 12th place, their worst finish in three decades.

Nani, who was recently crowned European champion with Portugal, wants to help bring the good times back to new club Valencia.The Spanish side struggled this past season and ended the La Liga campaign with just 44 points and in 12th place, their worst finish in three decades.

Valencia have paid Fenerbahce Nani's 8.5 million euro ($9.47 million) buyout clause and he has moved to Spain on a three-year deal, just 12 months after leaving Manchester United.

"People think that when you win an important championship, you relax," Nani said at his unveiling at the Mestalla stadium, which was attended by 12,000 fans. "But that is not my thinking. I'm very eager. This is a big club, with great fans. I want to be a part of this great club. My aim is to contribute in the best possible way, to help in every game I play and try to achieve our aims."

Valencia are accustomed to finishing high in the standings and playing in Europe, with back-to-back appearances in the Champions League final in 1999 and 2000 and a 2004 UEFA Cup success, among their notable achievements.

Their disappointing 2015-16 campaign has meant they will not play in a continental competition this season.

"It's normal that big clubs in the world go through bad years, the same thing happened to Manchester United and now they are better," said Nani. "The same has happened to Valencia. We hope to return the club to the level it deserves as soon as possible."

Portugal's Euro 2016 final triumph over hosts France was still at the front of Nani's thoughts.

"The European Championship was a unique experience, we made history," he said. "It was a dream come true and now I'm delighted because I have a new chapter to look forward to, with new aims to achieve. I'm going to try to be happy like I was with my country and in the other clubs that I've played at. Valencia is the best option for me. It has been at world level. It's an ideal club for me to be happy and prove my level. I wanted to play in La Liga."