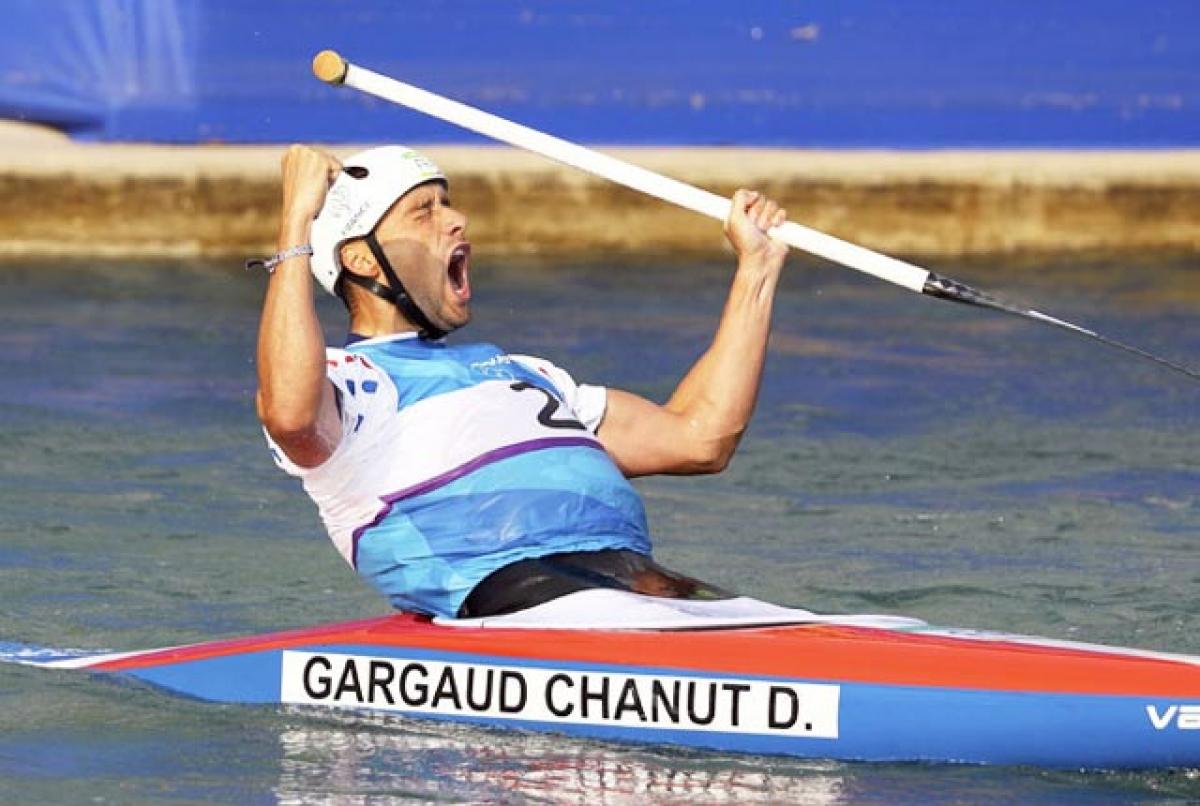 Japan's Takuya Haneda became the first Asian athlete to win an Olympic medal in canoe slalom as he finished third, 3.27 seconds slower than the flying Frenchman. Britain's Florence, a silver medallist in Beijing and again in the C2 in London, finished last of the 10 finalists after struggling to get to grips with the course. The gold was France's second of the day and the Games after also winning the equestrian team eventing.