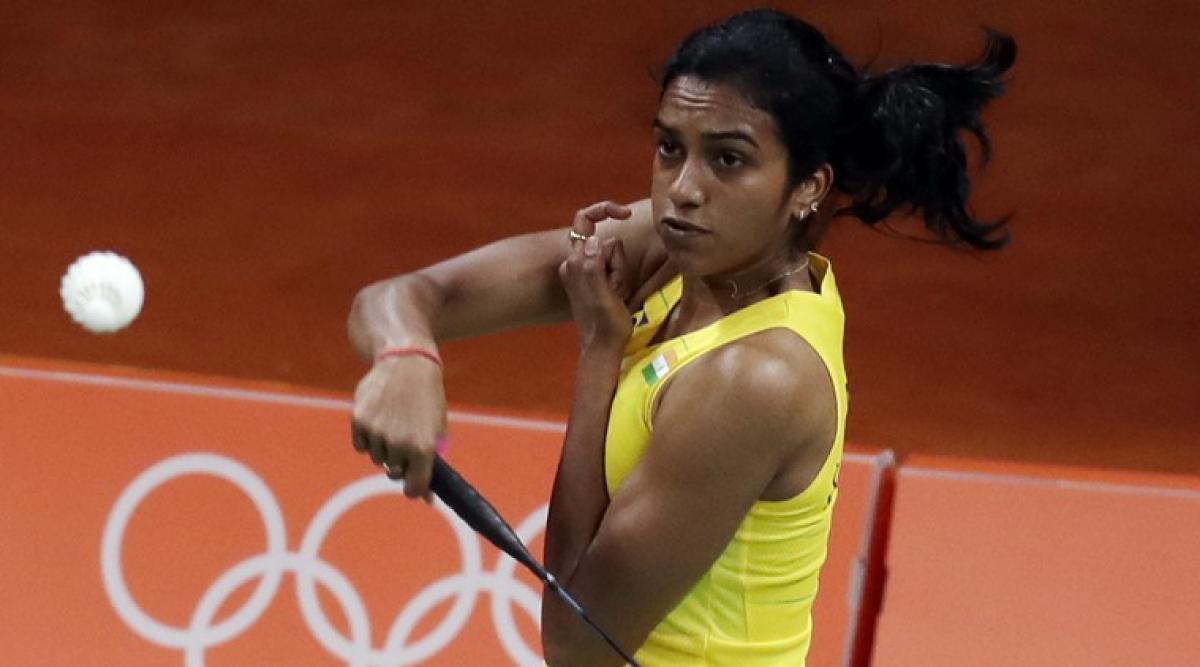 Each match at Rio Olympics was a challenge: PV Sindhu Sindhu lost the enthralling match by three games to settle for the silver medal, one of two medals won by India in the Games.

"The gruelling encounter garnered 17.2 mn impressions, making it the highest viewed TV programme on that day. It was also the highest rated non-cricket game on any sports network since the inception of BARC," Games broadcasters Star India said in a media release on Wednesday.

"On Hotstar (Star India's digital platform), more than 5 million viewers tuned in to watch the match live, unprecedented for any event outside of international cricket," the release added. The broadcasters said that its coverage translated "into the highest ever viewership of Olympics in India," adding that 191 million viewers tuned in to the channel to watch the Rio Games and 10 million watched the 'live streaming' on its digital platform.

"For us, it is a matter of pride that Star Sports is the destination network for multi sports consumption in the country. Our endeavour to build a multi sports ecosystem is being rewarded with audience interest and attention not just in cricket but even in other sports," Star Sports CEO Nitin Kukreja said.

"Catering to the ever growing demands of the Television viewers and new-age digital sports fans, Star India's unprecedented reach made the Rio 2016 Olympic Games the most epic sporting event in the history of viewing sports in India," he added.