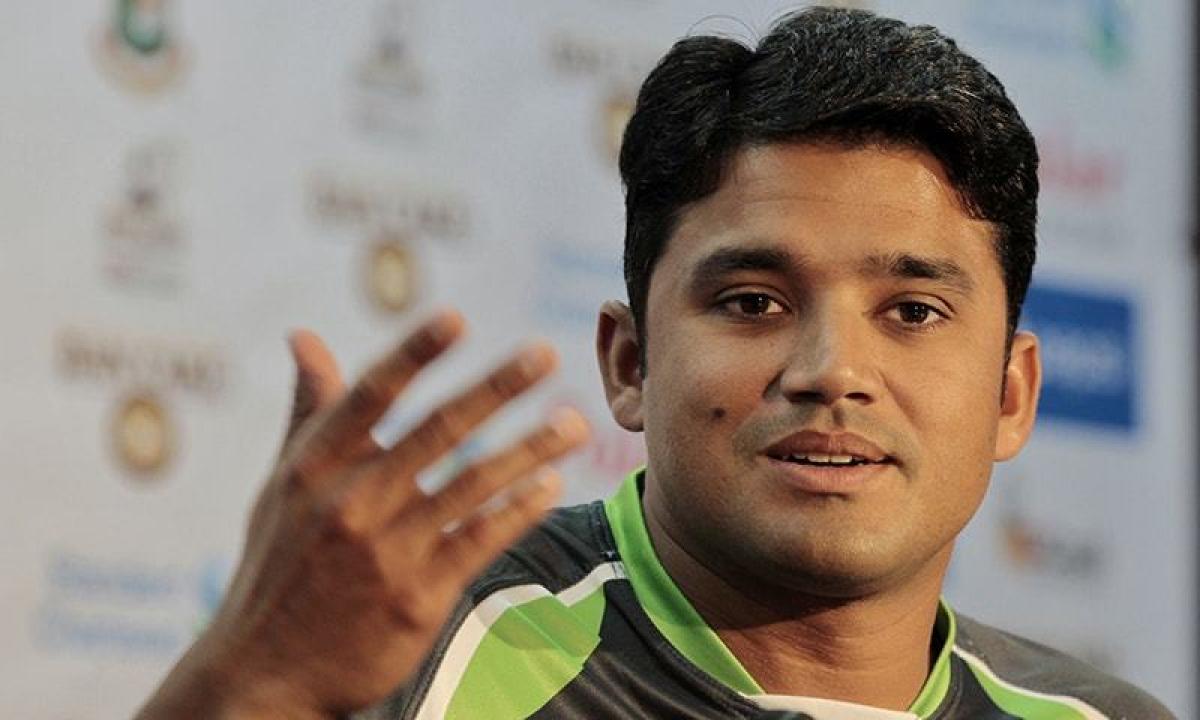 Pakistan One-day captain Azhar Ali is facing the heat after the national cricket team slumped to a humiliating 169-run defeat in the third ODI against England to lose the five-match series 0-3 in England.

Pakistan One-day captain Azhar Ali is facing the heat after the national cricket team slumped to a humiliating 169-run defeat in the third ODI against England to lose the five-match series 0-3 in England.

Calls to sack the senior batsman, who was a surprise choice for the ODI captaincy after the retirement of Misbah-ul-Haq at last year's World Cup, have grown after Pakistan were trounced by a record margin in the third ODI at Nottingham last night.

Former players are upset after England posted the highest ever One-day International total of 444 for three and romped home to a big win to seal the series. "It is time for the Pakistan Cricket Board (PCB) to admit they made a mistake in appointing Azhar as the ODI captain and appoint someone else for the series against the West Indies next month," former Test captain Javed Miandad said.

"It made no sense to appoint Azhar last year even though he was not in the ODI team since 2013," the former great said. Miandad said the obvious choice was wicketkeeper Sarfaraz Ahmad.

"One-day cricket has changed a lot since we played and today I think England gave us an abject lesson in how to play 50 overs. We were outclassed and humiliated," he said. Another former Pakistan great Wasim Akram has also backed Sarfaraz as the next obvious choice to be ODI captain.

The diminutive keeper is already been appointed the national T20 skipper after Pakistan flopped miserably in the World T20 in India in April, that led to the removal of Shahid Afridi as captain.

Wasim said Pakistan quickly needed to change its approach on how to play ODI cricket and for this a change in captaincy was required. "I think it is the right time to give responsibility to Sarfaraz and make him ODI captain. He is a performer under pressure and he can bring about a change," Wasim said on 'Geo News' channel.

Another former Test captain Ramiz Raja also felt that Azhar Ali must be feeling a lot more pressure after Pakistan's slide in limited overs cricket. "I am just concerned that eventually all this pressure and criticism might affect his Test cricket performances."

Azhar, a regular in the Test squad as well, has also come under criticism for his slow batting style. Former Test opener and head coach Mohsin Khan said Pakistan's defeat in the third ODI was very disappointing.

"Where are we going in this format. It is going to be a big challenge now for coach Mickey Arthur to replicate his success of the Test matches into limited over cricket," he said.
Mohsin felt that Arthur needed to think hard on how he could change the fortunes of Pakistan in ODI cricket.

"It is going to be a tough test for him. While we have a settled Test side and are number one, it is exactly the opposite in ODI cricket," he lamented.

The series defeat has left Pakistan in a precarious position as they were already languishing at ninth position in the ICC ODI rankings before the start of the rubber in England.

A source in the PCB told PTI that a meeting would be held before the team leaves for UAE for the home series against the West Indies. "The meeting will be held once the two top PCB officials, Shaharyar Khan and Najam Sethi also return from England. But indications are that the board might now be forced into dropping its support for Azhar," the source said.