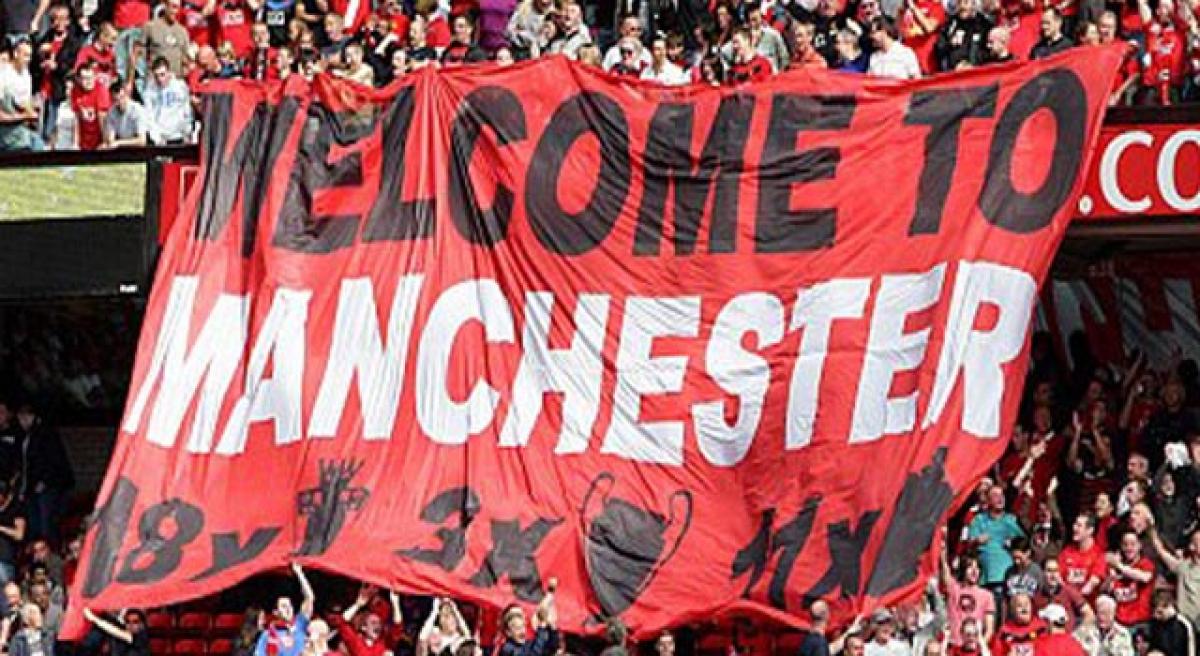 Liverpool and Manchester United have warned fans that they will be removed from Anfield and could face criminal charges if found engaging in \"offensive or discriminatory behaviour\" in Monday\'s Premier League clash.

​London: Liverpool and Manchester United have warned fans that they will be removed from Anfield and could face criminal charges if found engaging in "offensive or discriminatory behaviour" in Monday's Premier League clash.

The English clubs were fined by UEFA earlier this year over a variety of charges, including illicit chanting, during their Europa League last-16 tie in March. The clubs were fined 40,000 euros ($44,804.00) each for the chants by their fans.

"There is great rivalry between our fans and we ask all supporters to be respectful and help eradicate all forms of offensive and discriminatory behaviour from the game," the clubs said in a joint statement.

"If any supporters are found to be engaged in any form of offensive or discriminatory behaviour by stewards or via CCTV then they will be immediately removed from the stadium, risk arrest, prosecution and be reported in accordance with the club's ground regulations."

Liverpool manager Juergen Klopp expects Monday's clash to be a thriller because of the typically fevered atmosphere during the encounters. Liverpool knocked United out of the Europa League last season but have not beaten them in domestic competition since March 2014.

"We are really looking forward to what will be a fantastic game at Anfield. Those Europa League games were really nice. Both games were intense and competitive," Klopp toldLiverpool Echo.

"We were better in the first game at Anfield. We had a fantastic atmosphere and the players were inspired by that. It was my first time at Old Trafford for the second leg.

"Maybe people don't like to hear it, but there was actually quite a good atmosphere there too. It changed the game a little bit and it was real proof of what an atmosphere can do." Liverpool, who sit fourth in the league standings, are three points ahead of United.