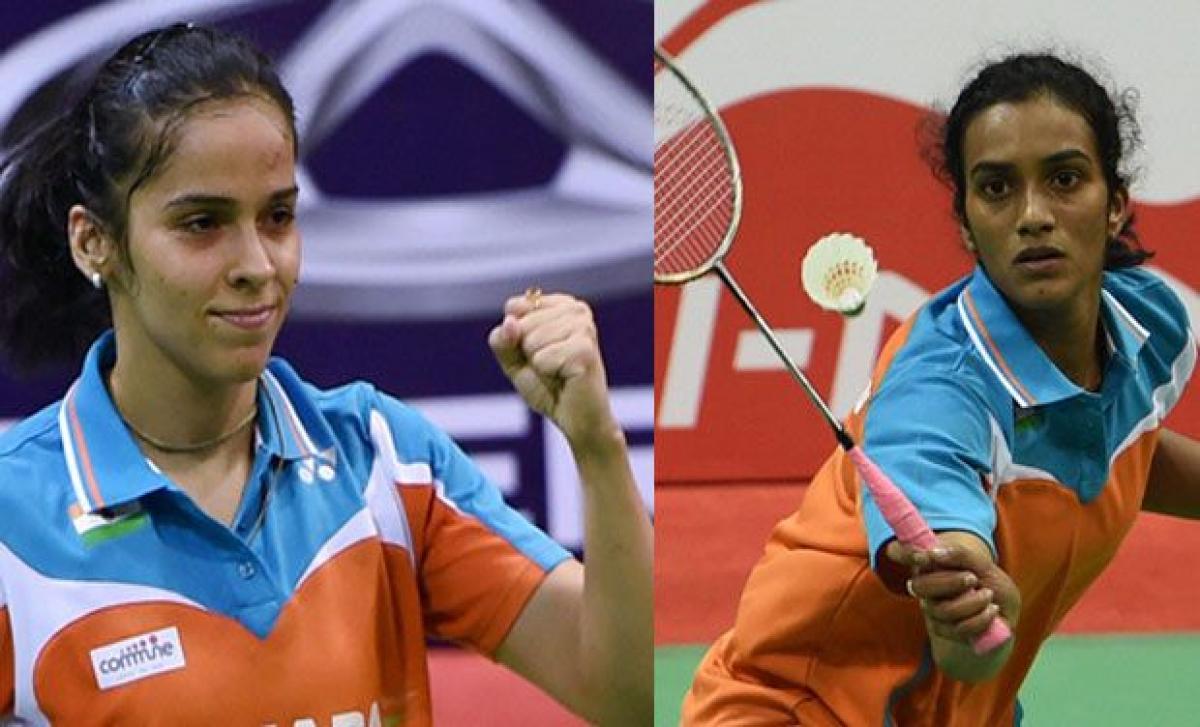 Three months after limping out of the Rio Olympics due to a severe knee injury, Saina Nehwal will be back on the court to test her recovery when the Thaihot China Open Super Series Premier begins here tomorrow.

Fuzhou (China): Three months after limping out of the Rio Olympics due to a severe knee injury, Saina Nehwal will be back on the court to test her recovery when the Thaihot China Open Super Series Premier begins here tomorrow.

Saina, the bronze-medallist at London Olympics, lost in her second match of the Rio Olympics to lower-ranked Maria Ulitina of Ukraine and what followed was a surgery and a long rehabilitation program.

After spending some time training under coach Vimal Kumar, Saina decided to give the China Open a shot, a title she had won two years back and finished runners-up in the last edition.

The Indian will be up against Thailand's Porntip Buranaprasertsuk, who she has beaten as many as nine times in the past, but the fourth seed knows well that those record won't matter when she walks out to the court tomorrow.

"Saina is still short of endurance and strength," Vimal had said earlier.

While Saina will resume her international journey, young P V Sindhu, who meanwhile became the toast of the nation after becoming the first Indian woman to win an Olympic silver medal at Rio, will look to annex her first super series title.

After two second round exits, seventh seed Sindhu will hope for better results when she begins her campaign against Chia Hsin Lee of Chinese Taipei.

"My training has been very good. I am prepared well. I haven't seen the draw. It doesn't matter I guess since you have to play every good player at some stage. Nobody is going to be easy and everybody will fight till the last point so even if it is a lower ranked player, you have to give your best," Sindhu said.

In men's singles, Ajay Jayaram will be up against Zhu Siyuan of China, H S Prannoy will meet Hong Kong's Ng Ka Long Angus and B Sai Praneeth will face the experienced German Marc Zwiebler in the opening round.