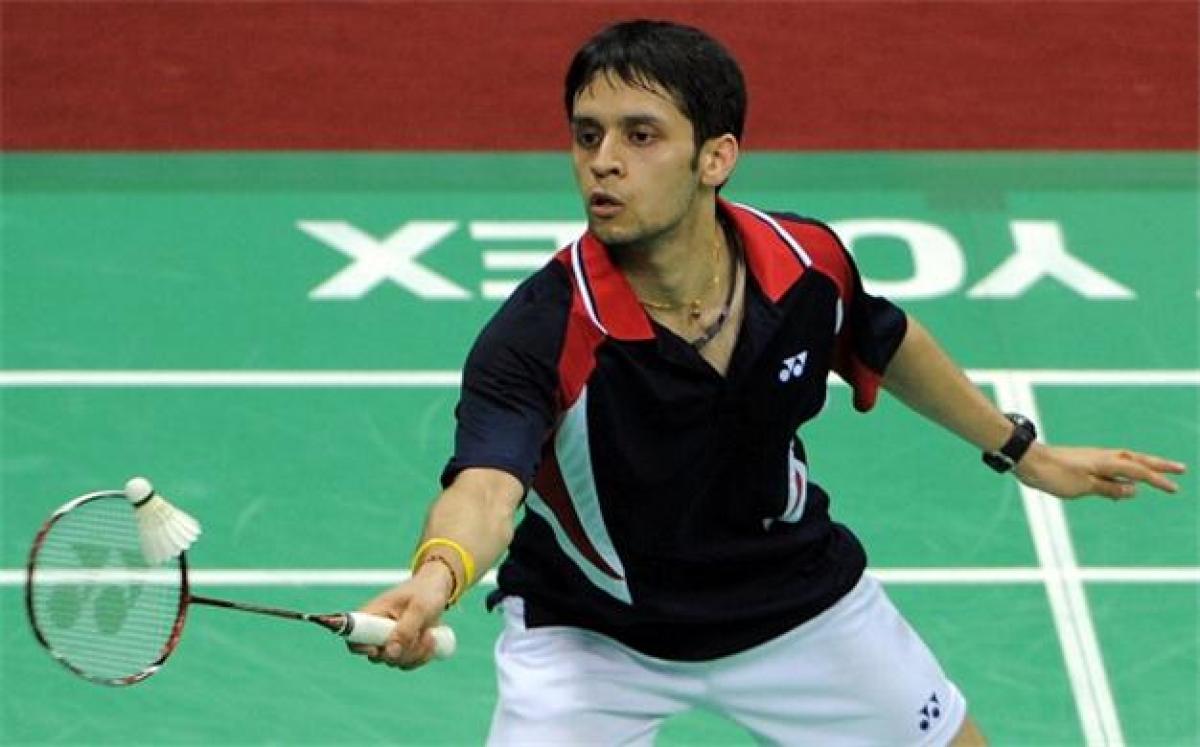 The tournament was Kashyap’s return to competitive badminton after his recovery from a shoulder injury. He had suffered the injury during the Premier Badminton League (PBL) in January. Harsheel Dani remains the sole Indian in fray in the tournament and will play another Chinese Sun Feixiang in the pre-quarterfinals of the men’s singles event later in the day.

India’s campaign in women’s singles had ended with the ouster of Sai Uttejitha Rao Chukka and Sri Krishna Priya Kudaravalli.