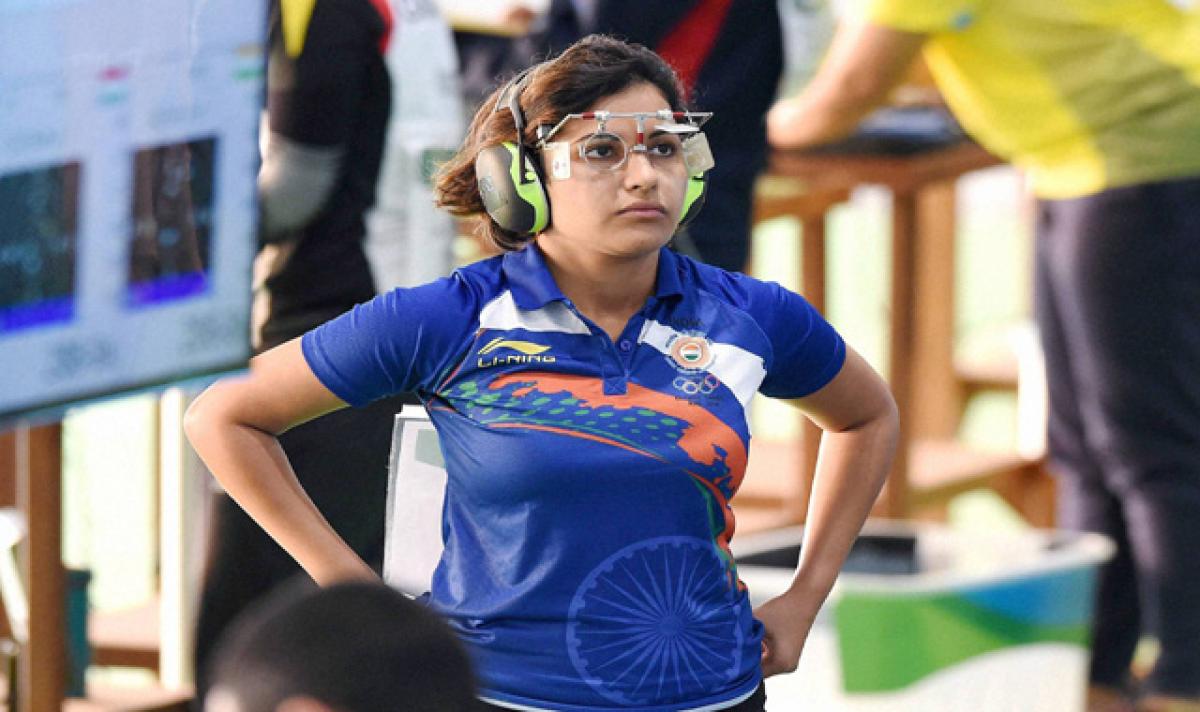 A group of national shooters endured a harrowing time at the Delhi airport as they had to wait for more than 10 hours to get customs clearance for their guns and ammunition, prompting Olympic champion Abhinav Bindra to ask if cricketers would ever face such treatment.

New Delhi: A group of national shooters endured a harrowing time at the Delhi airport as they had to wait for more than 10 hours to get customs clearance for their guns and ammunition, prompting Olympic champion Abhinav Bindra to ask if cricketers would ever face such treatment.

The Indian shooters were returning from Cyprus after competing in the World Cup, where they won seven medals. The 13-member team included the likes of Chain Singh, Gurpreet Singh, Heena Sidhu and Kynan Chenai.

They arrived at Indira Gandhi International (IGI) airport via different flights between 4.30 and 5 am. Of these, eight had come from Czech Republic and five from Doha.

Beijing Olympics gold-medallist Abhinav Bindra lashed out at the National Rifles Association of India (NRAI) for not coming to the aid of shooters and asked would this happen to the country's cricket team?

"Saddened to hear that the National Shooting Team is detained at The IGI Airport with the customs refusing to clear their guns," Bindra tweeted.
Bindra said the official team manager left the athletes "to fend for themselves".

"Chatted with a few athletes and the lack of support coming through from the national federation is pathetic. @RaninderSingh @TheNrai," Bindra said.

"They are our country's ambassadors and should not be treated like this. Would this ever happen to our cricket team?" he asked. The shooters were asked to wait by the customs officials to complete formalities and were allowed to leave around 2.30 pm, the official sources said.

"We were tired and made to wait for over 12 hours. An early intervention from the association and customs departments could have been of great help," said one of the team members, seeking anonymity.

Customs department claimed they tried to give the clearance as early as they could. "Since they were in large number and carrying guns and ammunition, it took some time for the officers to clear them," a senior customs official said.

A few days back, the officials of Directorate of Revenue Intelligence (DRI), mandated to check smuggling and customs duty evasion, had raided house of a national shooter in Meerut and recovered 117 kgs of nilgai meat, horns and skins of leopards and blackbucks besides Rs one crore cash. Shooter Heena Sidhu also expressed anguish. "Dats d price v pay for always following d rules. Been 10 hrs now," she tweeted.