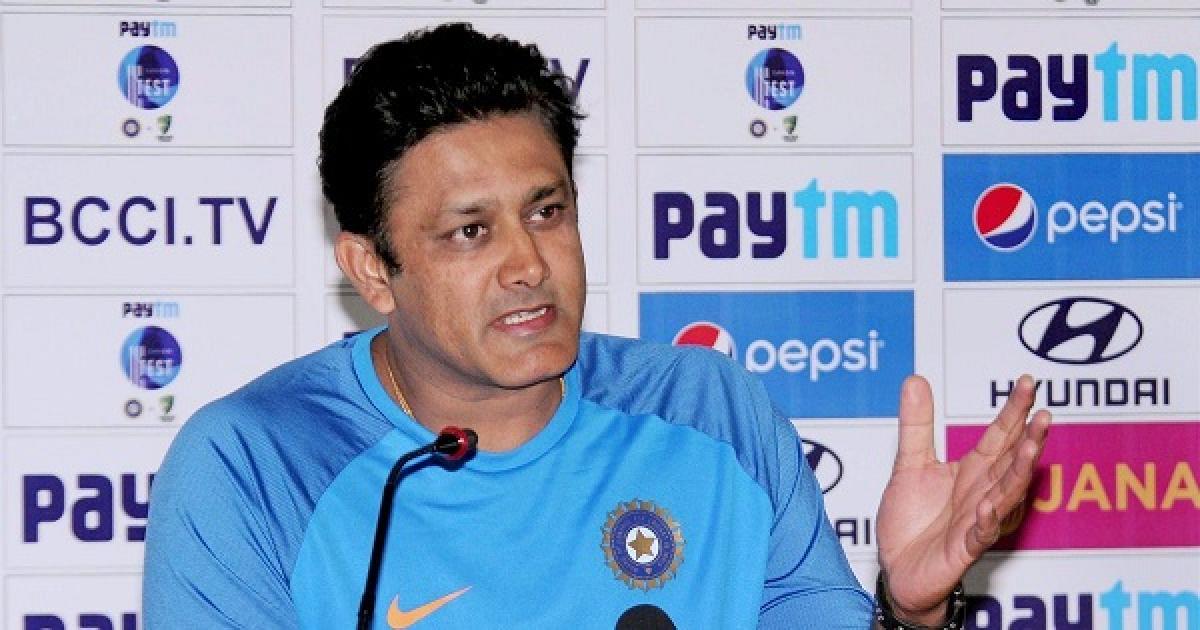 Chief coach Anil Kumble and skipper Virat Kohli on Sunday demanded a massive hike to the tune of 150 per cent for Grade A players in the Central Contracts and substantial raise for the support staff.

Hyderabad: Chief coach Anil Kumble and skipper Virat Kohli on Sunday demanded a massive hike to the tune of 150 per cent for Grade A players in the Central Contracts and substantial raise for the support staff.

Skipper Kohli was not in Hyderabad and interacted with the panel separately via Skype.

As per reliable sources, both Kumble and Kohli feels that players in Grade A, who are certainties in all formats should be getting in the range of Rs 5 crore for one season.

Vinod Rai and Vikram Limaye heard everything that Kumble and Kohli had to say and they have instructed the BCCI office—bearers to take note of Kumble’s presentation.

It will be Johri, Amitabh and Aniruddh, who will now decide on rationale of demands. They will prepare a report and then COA will take a final call in this regard.

“Although Anil and Virat spoke separately, both stressed on the fact that performers in Test cricket should be kept in the highest bracket. Also there is someone like Cheteshwar Pujara, who is not getting IPL contracts whereas someone like Pawan Negi, who doesn’t even play Ranji Trophy gets Rs 8.5 crore for 45 days. That’s something that needs to be worked out,” a senior BCCI source in the know of things told PTI.

“I won’t quote the figure but it’s a substantial raise that Kumble has demanded for himself also. Now while raising the issue of players, whether it was prudent on Kumble’s part to demand hike for support staff of which he is a direct beneficiary is a question,” an official questioned.

Kumble’s contract expires at the end of India’s Champions Trophy campaign but he is likely to continue till end of West Indies tour.

It will come up for renewal before the Sri Lanka series.

While there is a section in BCCI which is not at all happy with Kumble’s role in the whole Central Contracts issue, it will not be an easy task to remove him as it would need the nod from the Committee of Administrators.