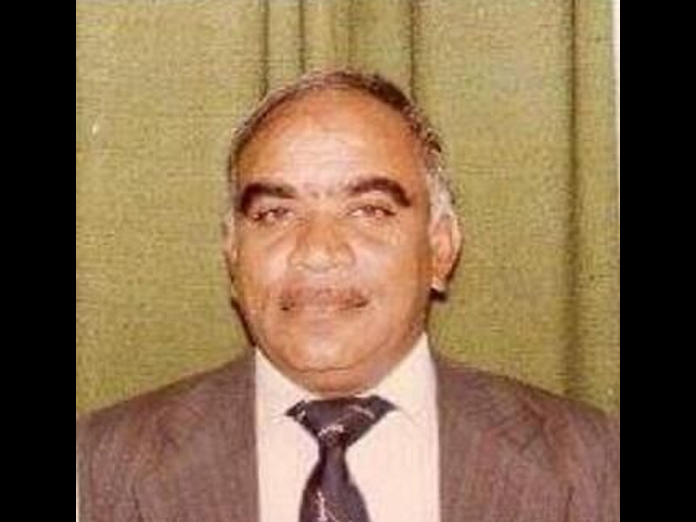 A well known sports personality of Hyderabad, Hashmi hailed from Nalgonda District. He had the distinction of acquiring first Ph.D in Maths from Osmania University.

Hashmi had the opportunity to represent the Country in three Olympics Games across the World as part of Indian Hockey Contingent.

He also served as General Secretary of All India Women’s Hockey Association and was also instrumental in shaping carriers of many budding disciples who later brought laurels at the State and National level.

Hashmi also served as the Goodwill Ambassador of Texas City of United Sates of America and was also the General Secretary, Teachers Association of Osmania University, Hyderabad.

He was laid to rest at the grave yard of ‘A’ Battery Line Mosque after offering prayers at Alamgir Mosque, Shantinagar, Hyderabad.