Cong wants deceased MLA's kin to be elected from his seat 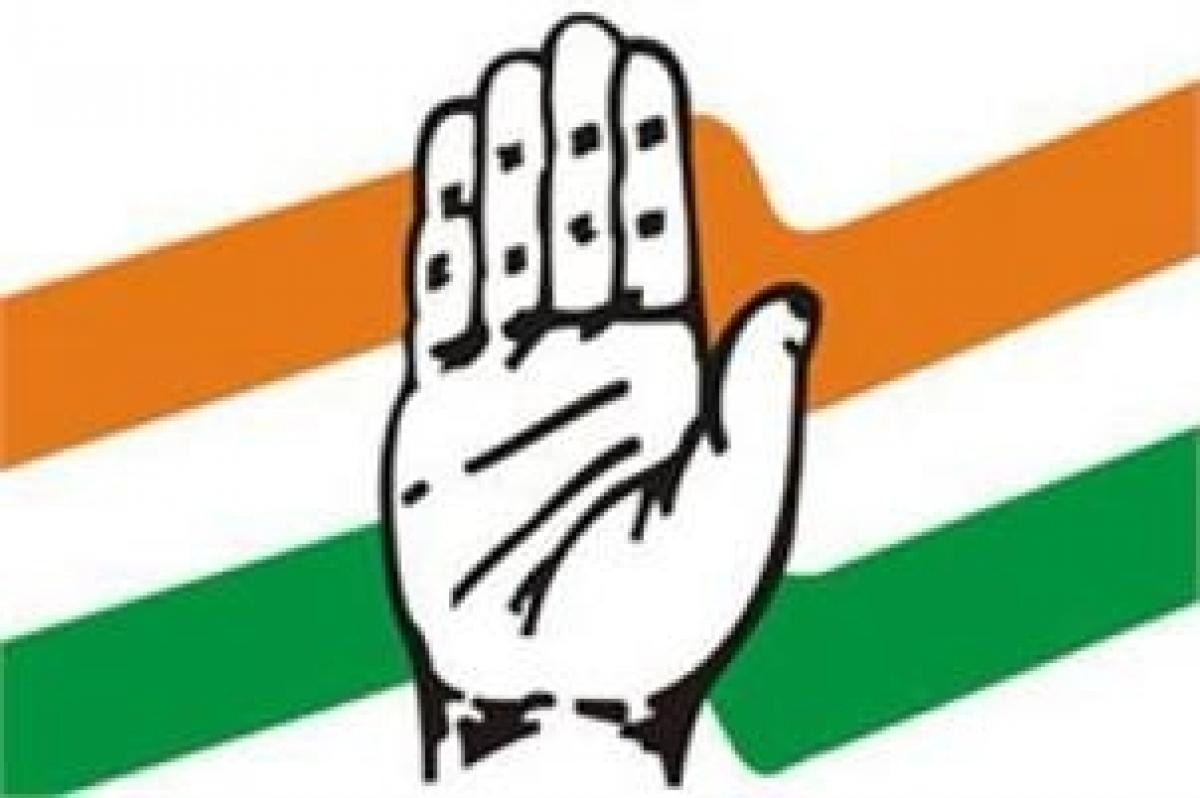 Congress on Friday urged the ruling TRS and opposition parties in Telangana to let a member from departed party MLA R Venkata Reddy\'s family be elected unopposed from his Palair Assembly seat in Khammam district. Venkata Reddy passed away recently due to lung cancer.

Hyderabad: Congress on Friday urged the ruling TRS and opposition parties in Telangana to let a member from departed party MLA R Venkata Reddy's family be elected unopposed from his Palair Assembly seat in Khammam district. Venkata Reddy passed away recently due to lung cancer.

The state Legislative Assembly passed a motion, moved by Chief Minister K Chandrasekhar Rao, condoling the senior Congress MLA's death. Hailing the services of Venkata Reddy, Rao said he had sanctioned more than Rs 80 lakhs for the former's medical treatment. Speaking on the motion, Congress member Puvvada Ajay Kumar appealed to Rao and the opposition parties (TDP, BJP, Left and YSR Congress) to let a family member of Venkata Reddy be elected unopposed, as per a tradition in the past.

Referring to the ruling TRS, he said strength in the Assembly is not a problem for the party since 12 members from TDP, who switched loyalties to TRS, have now been recognised as members of the ruling party. Noting that TRS has been on a winning spree (a series of elections, including bypolls, civic body elections in Hyderabad and elsewhere), the Congress MLA said the ruling party has nothing to prove afresh (by letting a family member of Venkat Reddy be elected without a contest).

Meanwhile, speaking on the condolence motion, members of all parties paid rich tributes to the departed leader. They hailed him as a leader who championed the cause of agriculture, rural masses and the tribals in his native Khammam district. Venkata Reddy, a five-time MLA, served as a minister when Y S Rajasekhara Reddy, K Rosaiah and N Kiran Kumar Reddy were Chief Ministers in the earlier undivided Andhra Pradesh.