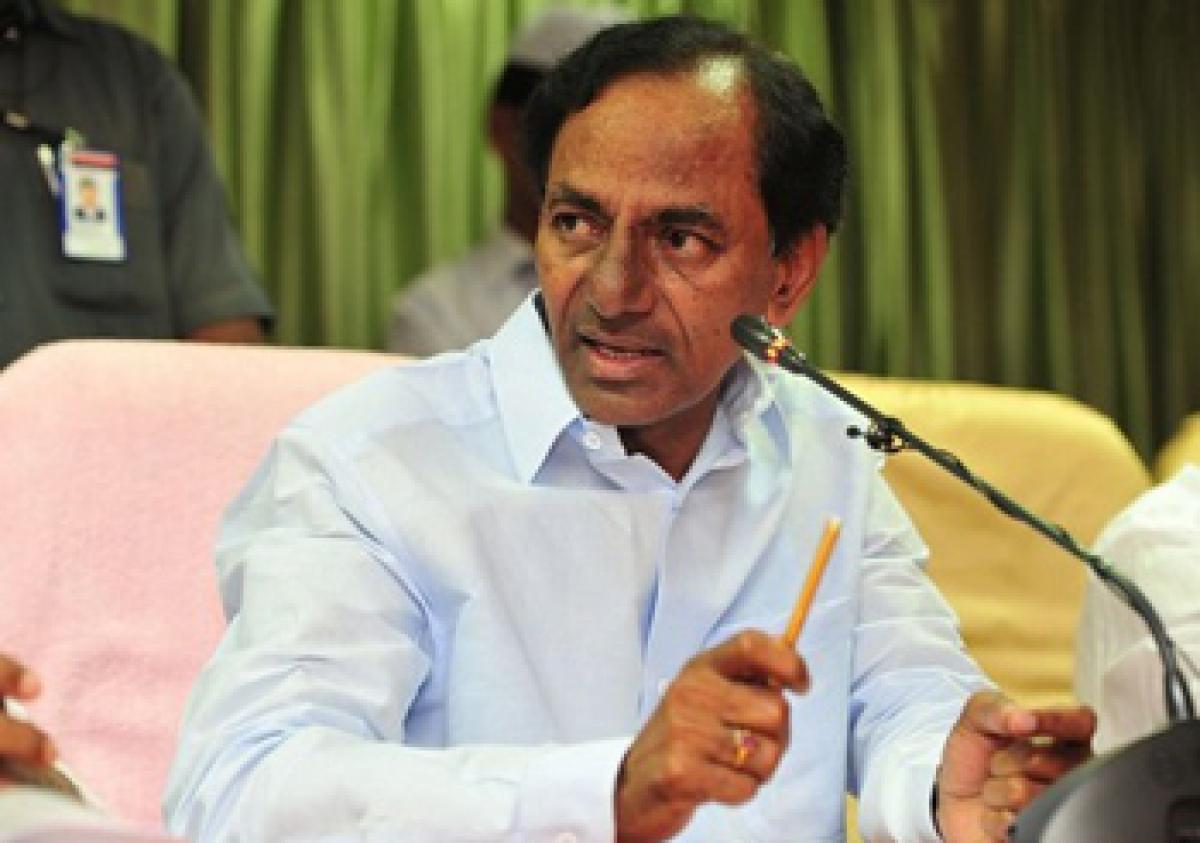 Chief Minister K Chandrasekhar Rao came down heavily on the opposition party members who criticized Governor ESL Narsimhan\'s speech and faulted them for calling the speech as a TRS pamphlet.

Chief Minister K Chandrasekhar Rao came down heavily on the opposition party members who criticized Governor ESL Narasimhan's speech and faulted them for calling the speech as a TRS pamphlet. Clarifying that the be it the speech by Governor or President, it is finalized by the Cabinet, KCR said that the speech reflects the government's vision which is known to the Opposition leaders who also were former Ministers.

The Chief Minister further stated that the Governor's speech would definitely reflect TRS agenda as per democracy due to the TRS governance. Speaking in the Assembly, KCR said that while the opposition parties resorted to criticism, they failed to offer any constructive suggestions.

Pointing out to Congress leader Jeevan Reddy speech repeating 70 percent of Chinna Reddy's speech in the Assembly on Saturday, KCR added that the Congress leader didn't bring up anything new other than the issue of drought mandals of Karimnagar district.