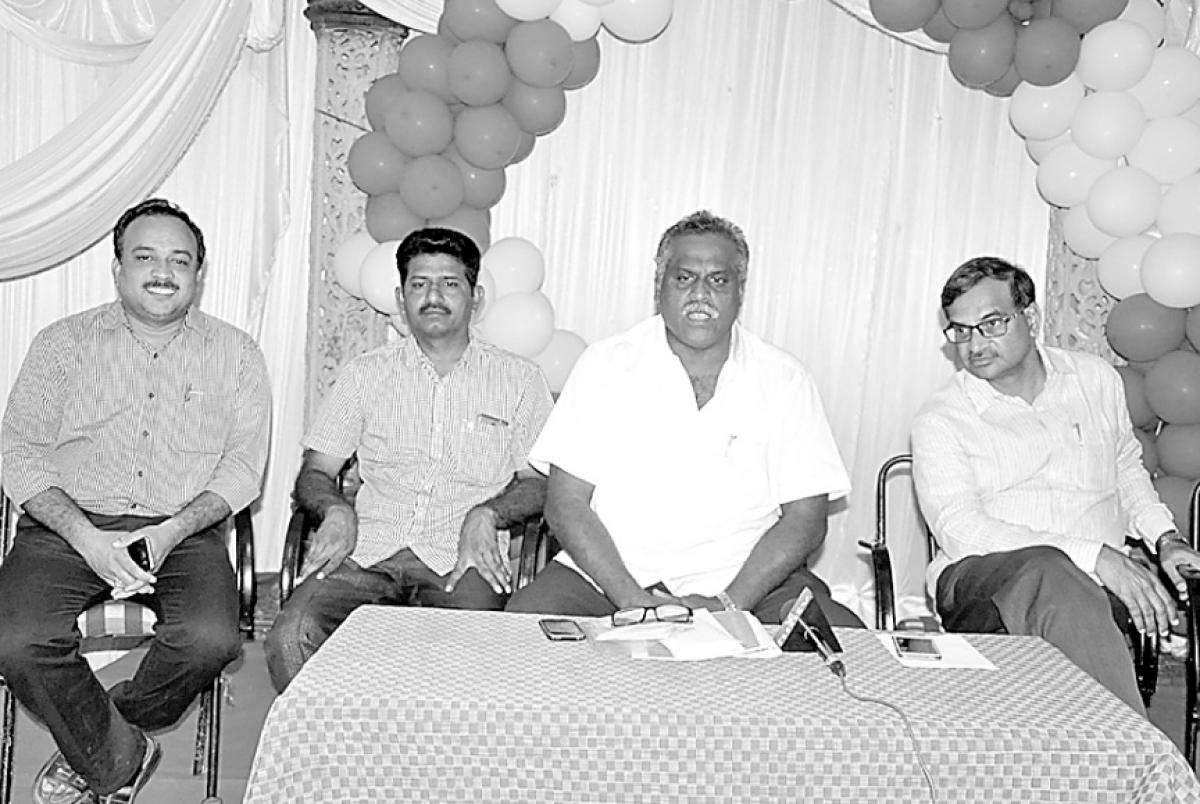 Leader of the State Private Schools Association S Seshu Kumar said that the private schools were imparting quality education to students belonging to the middle classes at affordable price.

Seshu Kumar said that the quality of education provided by the private schools of Khammam was on par with their counterparts in other important districts in Andhra Pradesh and Telangana. The students of private schools in Khammam were competing with those of Hyderabad in various competitive examinations at the state and national levels. The fee structure was also not very high, he added.

Seshu Kumar appealed to the State government and people to strengthen the private schools which were working very hard to provide quality education. He said that some international schools in Hyderabad were collecting huge amounts of fee from the schools and this does not apply to all the private schools in other districts. He urged the parents not to be led by such misleading media reports. Several private schools were forced to shut down due to financial constraints, he lamented.