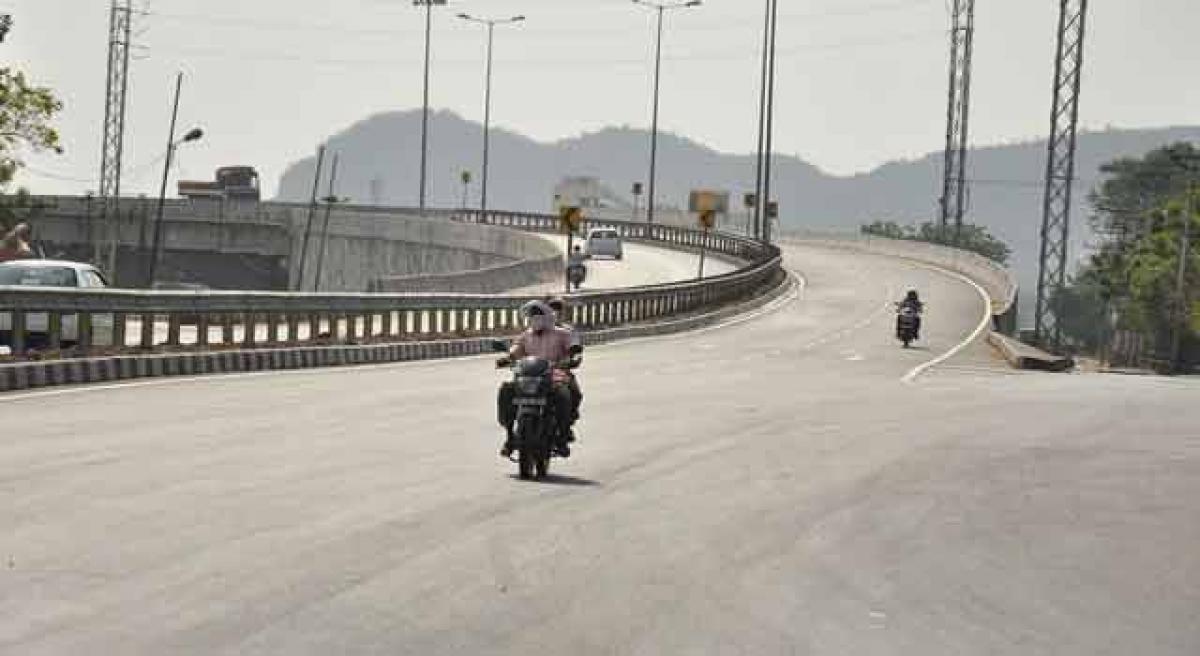 With mercury levels souring over 39 to 43 degree Celsius in just a span of one week, business in government and private establishments alike has come to a standstill from 12 pm to 3.30 pm in Mahbubnagar district.

Mahbubnagar: With mercury levels souring over 39 to 43 degree Celsius in just a span of one week, business in government and private establishments alike has come to a standstill from 12 pm to 3.30 pm in Mahbubnagar district.

According to sources from district Meteorological department, the prevailing heat wave is expected to further intensify in the month of May. The people are finding no respite even in the evenings with the temperatures hovering about 33 degree Celsius even after 7.30 pm. “This year, summer has dampened our business.

Earlier people use to throng around our pan dabbas, but now we ourselves are closing down not able to bear the hot sun,” says Md Altaf, a pan shop owner at picnic hotel.

During the past one week, the district witnessed raise of three degrees in mercury levels (39 to 43). The government employees in almost all the offices are not available during 12 pm to 3.30 pm every day.

When enquired about the non availability of officials in MEPMA (Eradication of poverty in Municipalities Areas), an employee on anonymity at MEPMA department said, “Not able to bear the heat wave, almost all the employees are leaving the office for lunch at 12 pm and are coming back only after 3.30pm.”

Of late, the summer heat is beginning at around 8 to 8.30 am (28 degree Celsius) in the morning and by 12-12.30 pm, the temperatures are rising to 43 degrees which is a drastic rise of about 15 degrees in just three to four hours period.

“This summer is really tough. People should take more liquids and should try to remain indoors or under shade during afternoons or else they will become victims of heat wave,” opined a doctor at government hospital in Mahbubnagar.