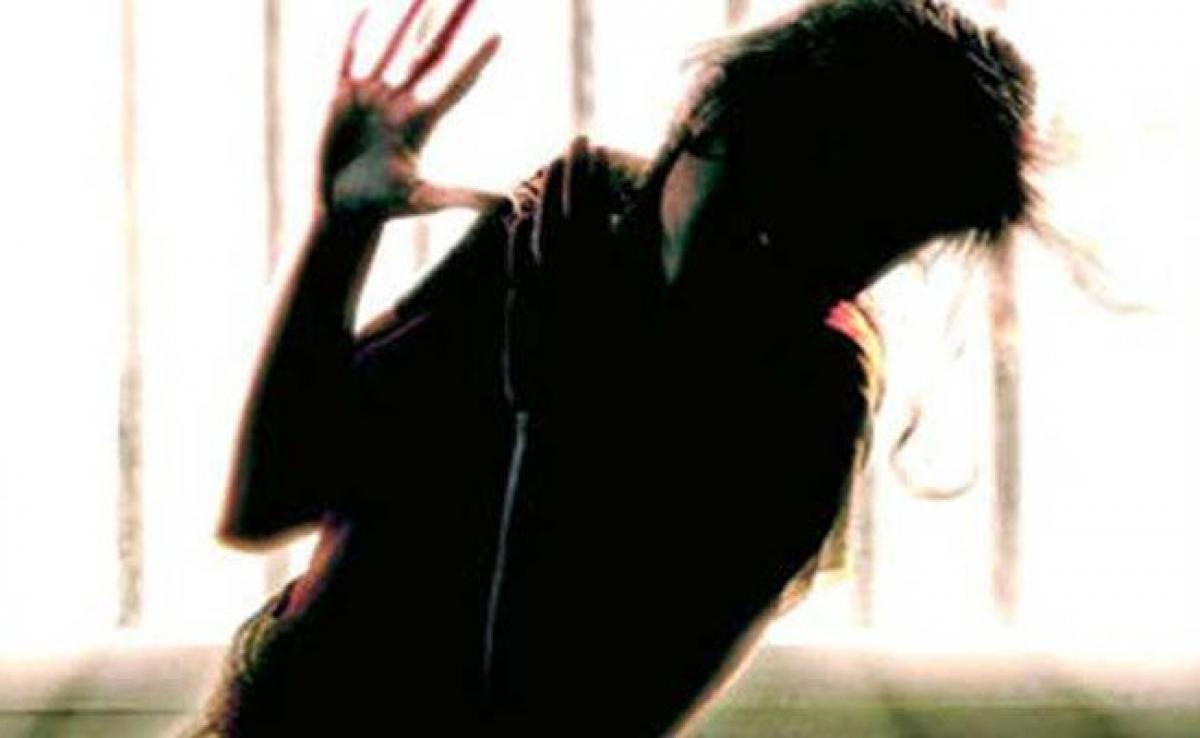 A minor was allegedly raped by four classmates and was even filmed during the act in a house in Khammam district.

A minor was allegedly raped by four classmates and was even filmed during the act in a house in Khammam district.

The incident came to light on Monday after the 17-year-old degree student of a private college lodged a complaint at Khammam III Town police station.

In her complaint, the victim stated that her four classmates raped her when she had gone to attend a friend's birthday party. Also, she informed that the accused had filmed the sexual assualt and blackmailed her not to disclose it anyone.

A case of gangrape under the IPC (Indian Penal Code) and sections of the POCSO (Protection of Children from Sexual Offences) Act has been registered. Police are currently investigating the case.