Telangana gets nod to hand over surrogacy babies to their parents 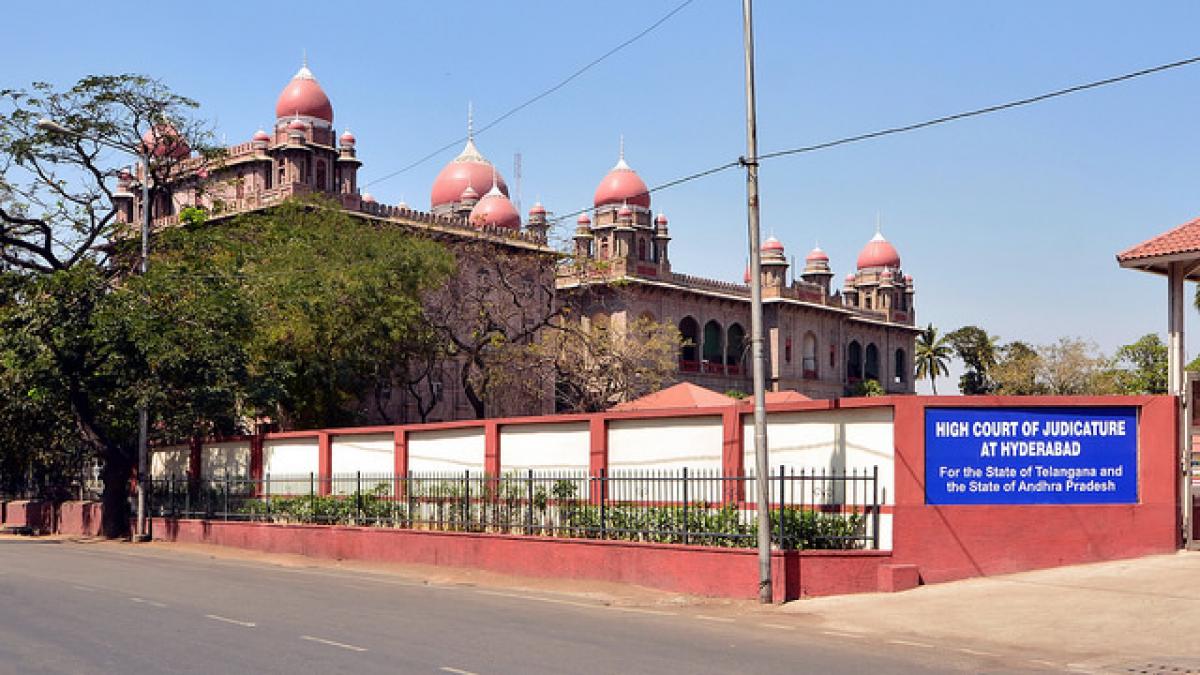 The High Court at Hyderabad on Thursday suggested that the the State Health Department itself should take a decision whether to hand over the surrogate babies born in Sai Kiran Hospitals to the commissioned parents or not.

​Hyderabad: The High Court at Hyderabad on Thursday suggested that the the State Health Department itself should take a decision whether to hand over the surrogate babies born in Sai Kiran Hospitals to the commissioned parents or not.

The court made it clear that the privacy of surrogate mothers and babies should not be violated. It also advised the media to be restrained while covering the news by keeping in mind the privacy concerns.

The division bench comprising Acting Chief Justice Ramesh Ranganathan and Justice T Rajani made these observations while taking up the letter written by Justice Suresh Kumar Kait on the travails of poor women who became surrogate mothers for the sake of money as a public interest litigation petition.

Justice Kait wrote the letter after seeing news reports about the problems being faced by the 48 poor women in Sai Kiran Infertility Centre at Banjara Hills. Telangana Government Pleader of Health Department B S Prasad informed the court that as per the directions of the court, ultra sound scanning machines were installed at the centre to monitor the health of surrogate mothers.

The counsel for Sai Kiran Hospitals contended that the hospital was following all the rules and regulations in regard to surrogacy.

He also submitted to the court that care is being provided for both the surrogate mothers and babies and also nutritious food is being given. He sought permission of the court to bring on record all the steps being taken. The court, while granting the permission, adjourned the case by two weeks.