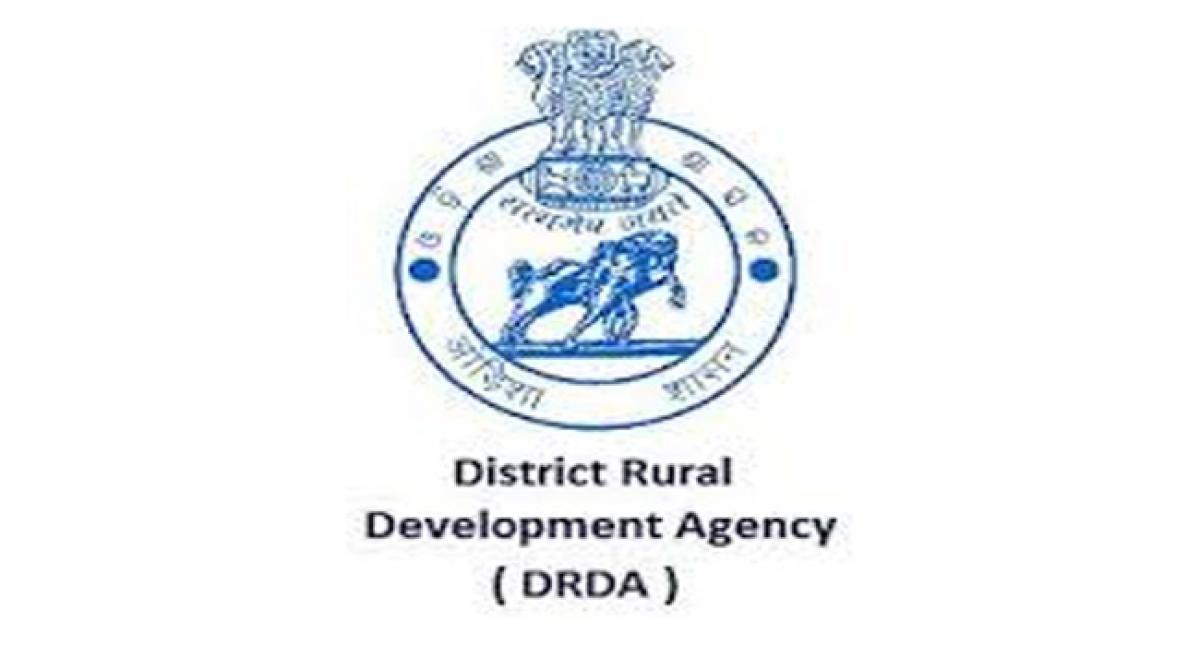 The Association president Yamsani Suryanarayana and general secretary K Nagaiah said the District Rural Development Agency (DRDA) was established in 1980 to fight poverty alleviation in rural areas. It was planned to absorb the line department staff in phased manner.

The DRDA employees were offered all the benefits on par with the government employees except pension. Since 2007, the association members have represented the case to various authorities, they informed in a statement here on Wednesday.

But, even after five years the orders have not been implemented and pension has not been sanctioned to the concerned employees. Of the 80 retired employees, 20 went to High Court some time back and got orders in our favour, but in vain, the association leaders complained.

About 46 retired people have died due various health and financial problems and their families were in despair due to lack of money. The remaining are leading a miserable life and depend on their family members and friends to meet their expenses, Suryanarayana lamented.

Therefore, the CM should look into the matter and take measures sanctioning pension and related benefits to all the retired employees of the DRDAs in Telangana without any further delay, they urged.