Six universities from Telugu states among the best in country: India Today survey 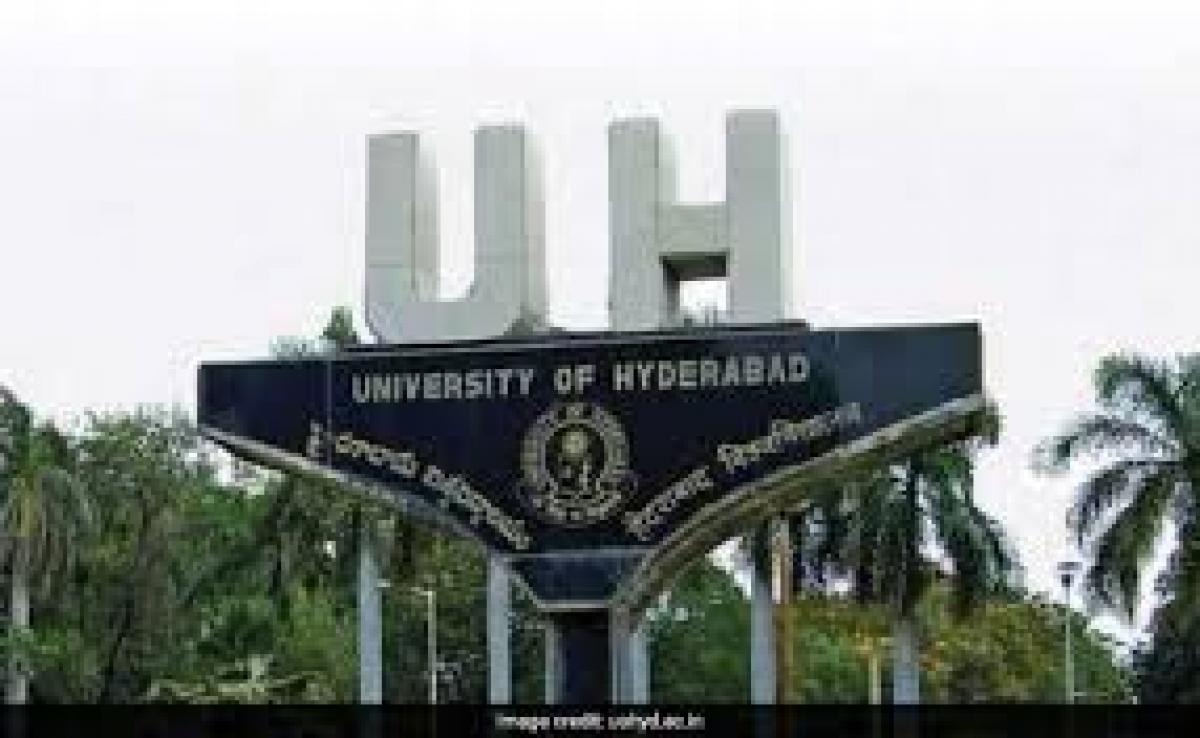 Six universities from the Telugu states, Andhra Pradesh and Telangana have bagged ranks among the 38 National Universities in India.

University of Hyderabad and Osmania University ranked as the third and fourth best universities. In the list announced by India Today, Andhra University secured 10th position, while Acharya Nagarjuna University stood at 14th place. The list was prepared after reviewing the research, infrastructure, employment generation and others.

English and Foreign Languages University (EFLU) in Hyderabad has secured 21st rank in the list.