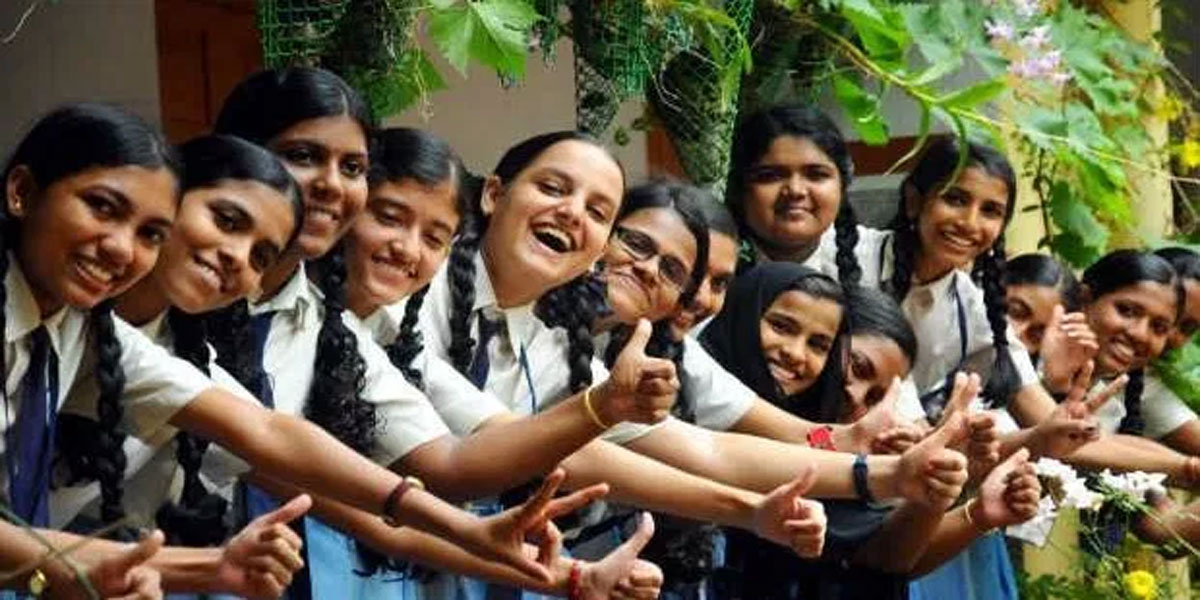 Hyderabad: The Rangareddy District collector has decided to conduct survey of child labor of ages 9 to14 and 15 to18 in urban and semi-urban areas of the district under the supervision of National Child Labour Project (NCLP) and invited applications from interested NGOs to conduct the survey.

Organisations should have at least three years of experience in the concerned subject to become eligible to apply. Also, the organisations should submit its audit and annual reports for the years 2015-16 and 2017-18. Interested organisations can get application forms at NCLP Director Office, located in the premises of Rangareddy District Collectorate, They should fill the forms and submit them at the same office.